On September 21 this year, Infowars noted that it had been banned by Paypal. At first blush, Alex Jones' site had been booted due to the exhaustive review had discovered that Infowars "facilitated hate and discriminatory intolerance against particular communities and religions." 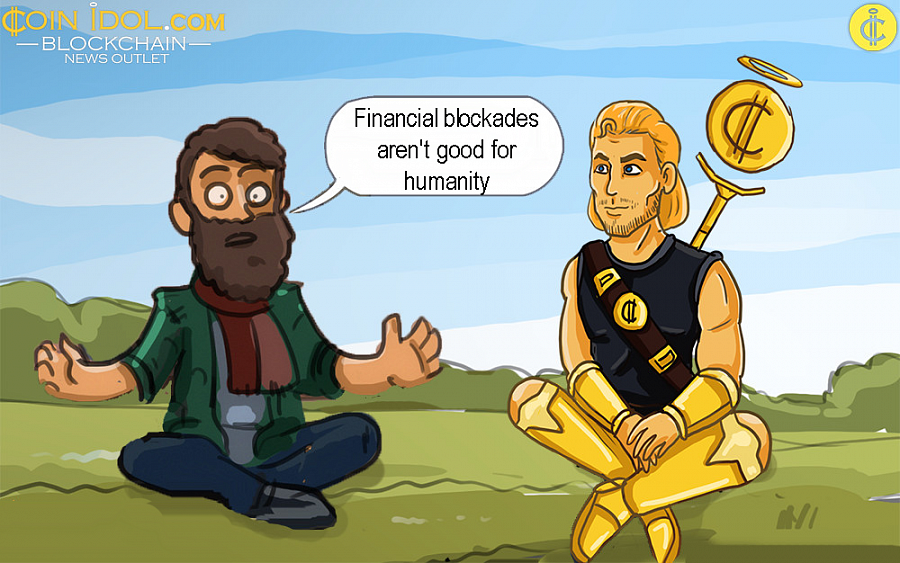