Bitcoin and other altcoins have unexpectedly risen in value. The change is seen to be associated with the publication of research stating that digital currencies correspond to the norms of Sharia, the religious law forming part of the Islamic tradition.
On Thursday, the start-up of Blossom Finance, with mufti Muhammad Abu Bakar at the position of an adviser, published a study according to which bitcoin is recognized as Islamic money, if the local government does not ban the use of such financial technology. The study provides evidence that trading coins do not contradict Sharia law that prohibits partially surfaced banking transactions. However, the study said that ICOs were very vague and they were not recommended to Muslims.
Read the details in the article of Coinidol dot com, the world blockchain news outlet: https://coinidol.com/bitcoin-price-has-risen/ 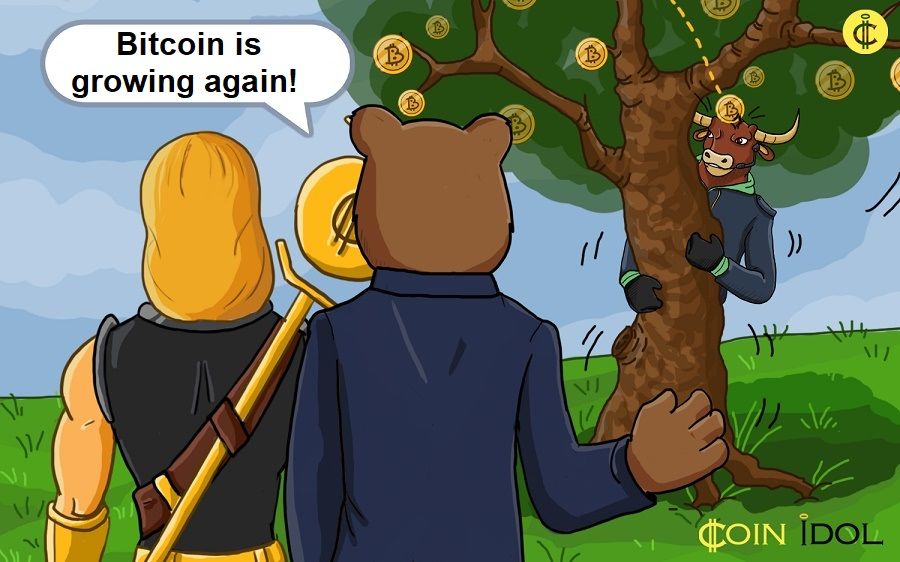 this is not advertising ,and advice. many do not know where to look at some cryptocurrency rates. there are a lot of them on this site. itself a pleasure to use. https: / / marketcoinprice.com/