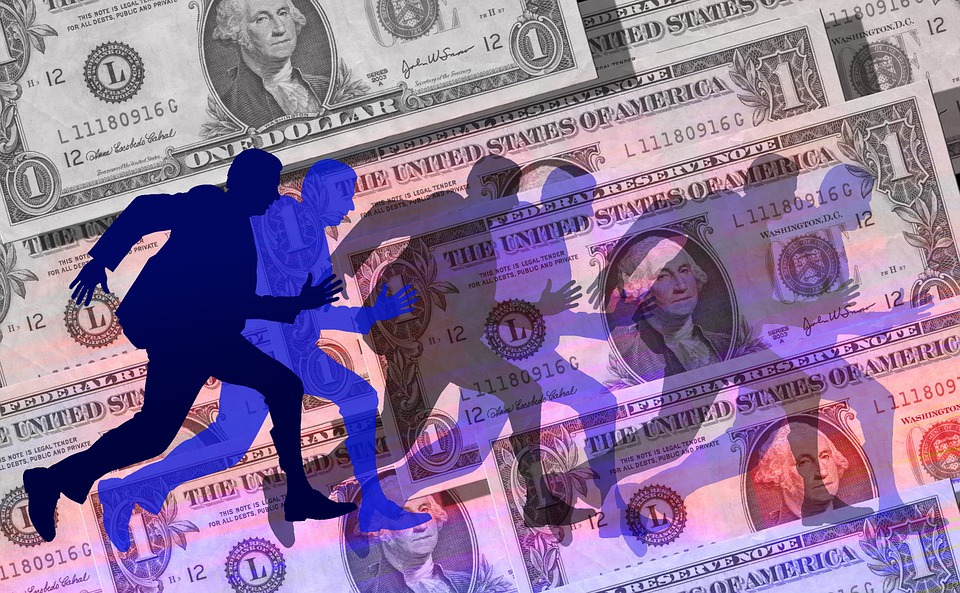 Are You Prepared?!? Cathy stood waiting in line with her friend Kiera for her caramel macchiato at the Starbucks near her home. This had been part of their Saturday ritual for the last 5 years, getting some good coffee and talking about what's gone on during the last week. Cathy could tell that something felt off with her friend today though, Kiera just wasn't her normal upbeat self.

"Hey, what's wrong? You seem like there's something on your mind." said Cathy.

Kiera fumbled through her purse hoping to find some cash, but only able to gather a little over a dollar. Meekly, with eyes about to tear up, she asked Cathy if she'd mind picking up the cost for her drink today.

"Of course!" said Cathy, "That's no problem at all." Not wanting her friend to start crying in line, she waited until they had a little privacy at the back corner table of the shop to ask what's going on? Kiera had never had an issue like this before, always having a decent job and a good head on her shoulders.

As they sat Kiera could barely contain herself anymore with tears starting to stream down her face. Finally Cathy had to ask her distraught friend what the problem was?

At first Kiera was only able to muster up a few recognizable words between the erratic breathing that crying does to her...something about her debit card, the bank split, and the rest was unintelligible for Cathy to pick out.

Taking a few minutes to calm herself, Kiera started over and said, "Cathy, I'm sure you had heard the news of the Bank Split a couple weeks ago? The one where the FDIC announced that it would drop it's insuring on 50% of the banks in the United States?"

Cathy nodded, now assuming that her friends money was now locked, frozen and possible gone at her local bank. A small flame of anger ignited inside of her, directed towards the US government. Silently speaking to herself, Cathy thought, "How could they not have predicted this would have happened? Even *I* foresaw this!"

Talking in her own head, Cathy thought "Kiera had to have been caught by surprise on this potentially happening to her money without warning. Surely she'd have mentioned something about it if there'd been a concern before today. She knows how I am with money now-a-days.

This all started because the US dollar hasn't been doing too well for the last 15 years. Between the increasing power of China, frivolous spending and the general distrust of US currency after the credit crunch crisis, our country has been slowly slipping financially. The latest round of laws to "Make America Great Again" was to cut spending anywhere they could, with Senator Bob Dobbs of Pennsylvania putting forth the bill to save billions. Known ironically as the "Strength in Numbers" law, the FDIC, who insured banks accounts under a quarter million dollars, was told to not renew policies for half of the banks. Of course the smaller local and state banks were the first to go, since they didn't have lobbyists to pad the pockets of politicians like the Great National or International banks.

The idea was that with less bank accounts to insure and to provide oversight for, the US government would have save on expenses. Everyone who was not in an insured bank was explected to simply switch over to the Mega-Banks. In the politicians eyes this was as easy as opening a new account, transfer their funds and they'd be back to life as usual in no time. Of course, what politicians think and what actually happen are two vastly different things.

New Bank accounts now could take a couple months or more to complete with all the anti-money laundering and get-to-know-your-customer laws before even getting the new checking and savings active, let alone having a debit card in hand.

Having somewhat composed herself, Kiera went on to say, "About 4 months ago I started the tedious process of getting my new accounts made at one of the Mega Banks. I figured that'd given me more than enough time to get the setup done, move my money over and update where my direct deposits go. The news said nothing was supposed to change until next year, but here we are in June and it feels like all hell is breaking loose."

Kiera continued on that, "I can't withdraw money from my local account at the ATMs anymore, they say I'm not allowed to withdraw money at the counter, and nobody working at my bank can give me a straight answer as to what's going on. All I know is that I have NO way to access my money! And what's worse is that I can't change my direct deposit at work without having a new account to fill out the form with. They did away with offering paper checks years ago supposedly because of the cost. Right now I'm just stuck and I don't know what to do!"

Cathy had been afraid something like this might happen...the US government implementing the straw that broke the camels back. Following the federal government for a few years now, she'd become a little uneasy completely trusting in the US dollar, fearing not only slow declines in value but what seemed like an inevitable crash. Remembering from her childhood that when the US economy did poorly, premium goods took a hit in sales, while the "cheap" products did well. The gourmet grocery store hurt while Walmart prospered.

Having come across the modern social media sites, Cathy had gotten comfortable with working with digital currency like Steem and Bitcoin. Having concerns about the US dollar, she's been moving the vast majority of her money into her cryptocurrency wallets rather than the traditional banks. It only made sense that if one of the major Government Backed Currency started having issues, virtual currencies would benefit. Besides, Bitcoin was way easier to spend than gold (even though she kept some for a rainy day.)

Cathy couldn't believe this! Those politicians that thought this up have no concern over the harm they inflict others, just so long as they get re-elected. Forcing down her feelings of rage, Cathy leaned over giving Kiera a tight hug, assuring her friend that she'd be able to help her get a Bitcoin wallet and debit card set up. In the mean time, Cathy had a separated Bitpay card that was loaded with some money. 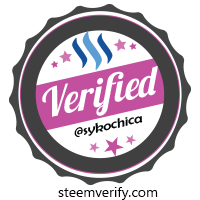 Re: The Day the Dollar Died - Original Short Story

Ya , bitcoin is tha best


I can keep
100million $ of bitcoin in a harrdisk +windows tablet and dedicated software
Wich i controll it myself and i physically the owner of that btcoin
and i can carry anywhere internationally
and make payment practically ......

I can keep 100 million $ of gold in my house but i cant carry it practically , and cant make payment practically

I can keep 100million $ in a bank , but i cant control it myself and i cant make practical international transfer with bank account , also physically , your money owned by the bank.

Users browsing this forum: No registered users and 51 guests