Blockchain and Distributed Ledger - What is the Difference?

Blockchain and Distributed Ledger - What is the Difference?

Blockchain and distributed ledger technologies (DLTs) are becoming known and adopted by a wider audience including banks, government, companies and others, daily. However, most people and institutions, have been confusing these two terms – they actually don’t know the differences between these two technologies.

Read the details in the article of Coinidol dot com, the world blockchain news outlet: http://bit.ly/2IKywxn 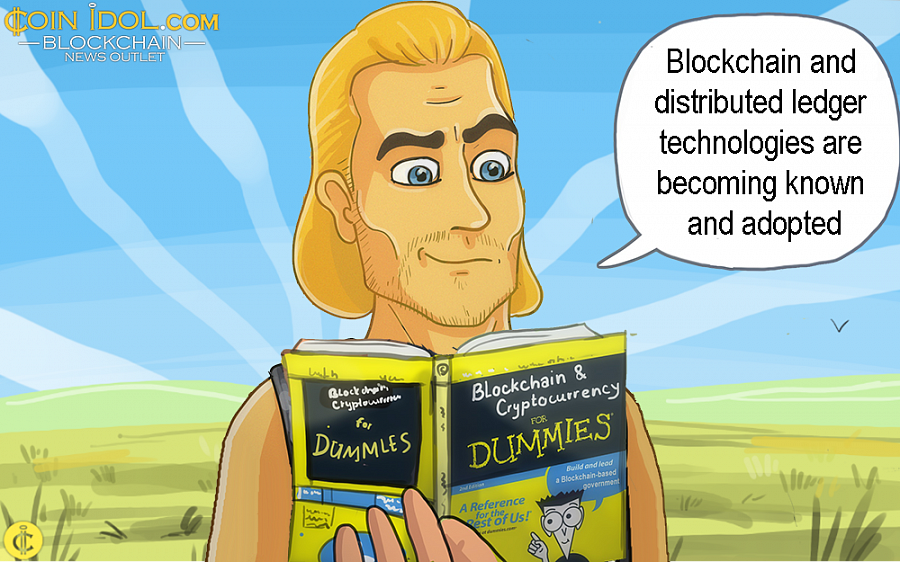