Now，I am Going to Sell Equipment in Blockchain Game

Now，I am Going to Sell Equipment in Blockchain Game

Recently, it is reported that Sony will launch a game named Plague Hunter in May next year. The game has already attracted a lot of attention because in this game, players can trade their game assets in the market based on blockchain technology, and it is said the trading market will be based on the Ethereum blockchain technology.

The game's page is now visible on the Steam platform. From the trailer, we can see this is a 2D horizontal version action game, whose style is dark, and the story is set after the epidemic. But according to developers, Plague Hunter will be a strategic RPG game with PVP elements. 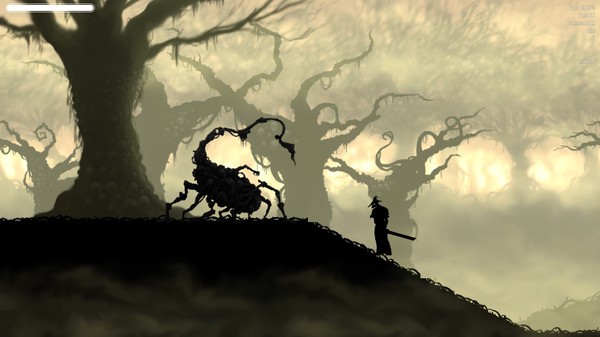 Blockchain games have a lot of precedents, but the current blockchain gameplay is mostly limited. Simple raising games take up the majority, and gameplay often lacks. So games like cryptokitty showed a significant decline on key data like DAU, and the life cycle was much shorter than that of ordinary games. Plague Hunter is a rare example that international game manufacturer involved in the blockchain field, and the game will also log into PS4, Switch, Xbox, etc.; regardless of the game form is RPG or horizontal version, it is also a rare case above the mature mainstream game type.

We notice that the combination of Plague Hunter and blockchain technology is game asset trading. Although the trading of game assets is already relatively mature on platforms such as Steam, it is very difficult for a certain game to establish a long-term stable game economy, so that if you search for "game economy" in search engines, the results of are all related to the blockchain. This illustrates the lack of economics and in traditional games and on the other hand, it also shows that blockchain technology is an important direction for empowering games and establishing economic ecology.

The key factors that make it difficult for traditional games to build an ecosystem are as follows:

1. The issuance of game assets is severely centralized and completely controlled by game makers, so there is a danger of depreciation at any time.
2. The value of the game assets is fully tied to the game life cycle. Once the game enters a recession, the game assets depreciate rapidly.
3. In order to avoid affecting player consumption, game makers restrict the trading of game assets, or provide no mechanism for economic ecology.
4. In the case that the game manufacturer cannot provide management and support for the game economy, the player is easily deceived when performing OTC transactions, and the experience is poor. Some third-party trading platforms have emerged, but the actual situation is more complicated. 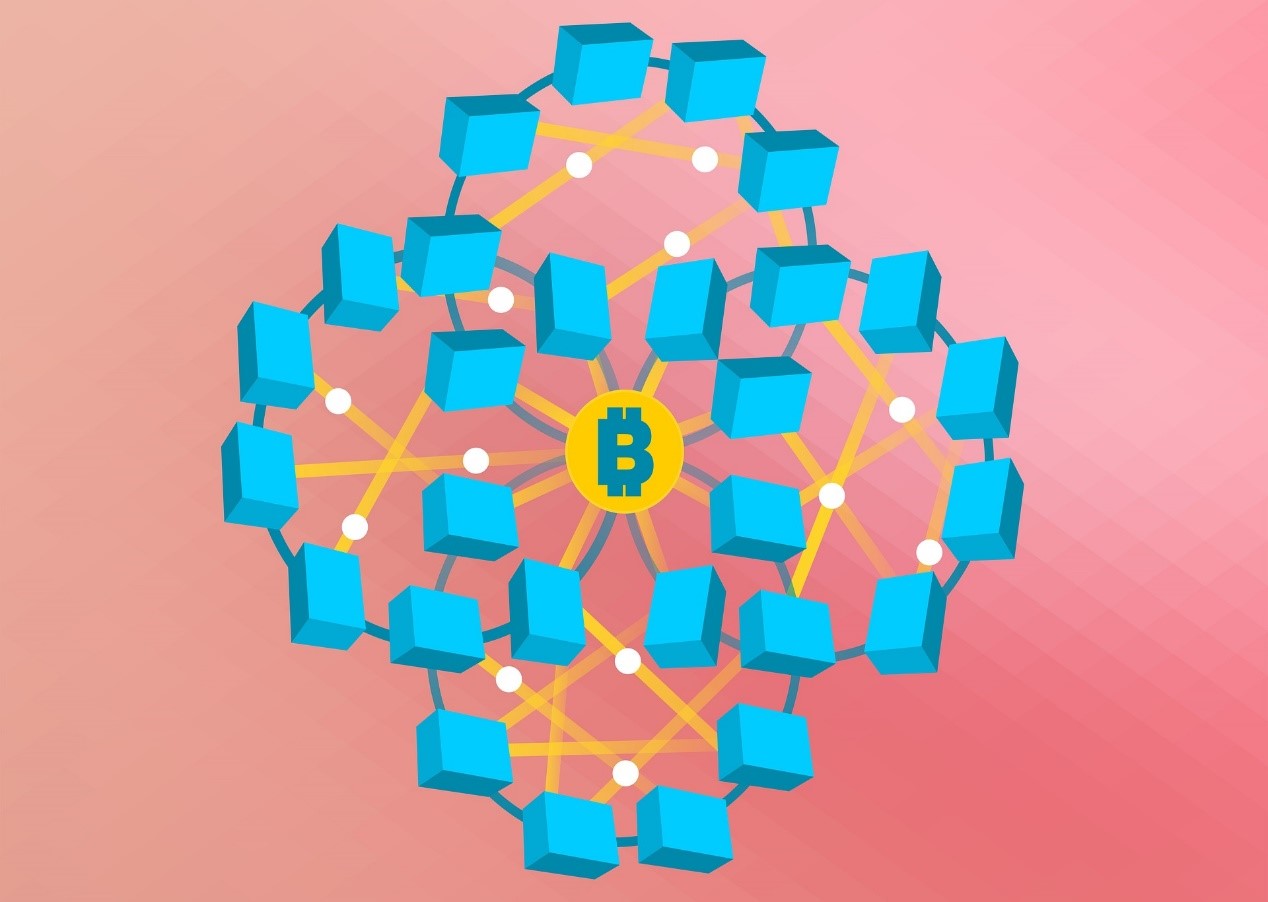 Looking at these points, can blockchain technology solve the above problems?

2. The blockchain cannot change this because the blockchain does not change the core gameplay of the game. However, if game assets interoperability of different games can be achieved by the blockchain technology, the condition can also be improved. Of course, there will be a lot of resistance in this.

3. This is limited by the game maker and the gaming industry's environment. The blockchain can hardly directly affect this part.

4. Blockchain-based third-party trading platforms can solve the trust problem of third-party platforms, and even use smart contracts to complete transactions, which can have a positive impact on the player's experience and even on game makers.

Plague Hunter may be the first step in the transition of blockchain games from small game makers to giants, and from niche game types to mainstream game types. And how much can the blockchain factor play a role in it? Since there is very little information we can get at the moment, it is still difficult to make a conclusion.

However, for the player, if the game assets can be reliable traded within the game, or even between different games through the blockchain technology, it means that the player can make the most benefit for every penny in the game. The expense is saved, and players can even get rich through game asset trading; for game makers, although it will affect their direct income in the short term, under such a general trend, who can be explore a reliable new profit model in the new environment will be able to find new growth points, and new opportunities.
Post Reply
1 post • Page 1 of 1