The goal of the rate spread strategy is to spread out the interest rate of the generated loans evenly between the minimum and maximum rate. This strategy allows users with enough funds to benefit from lower rates on the one hand which are taken faster and higher rates which will utilize rising or spiking interest rates. The user can configure a spread up to 20 loans. There are three ways to define the minimum and maximum rate: 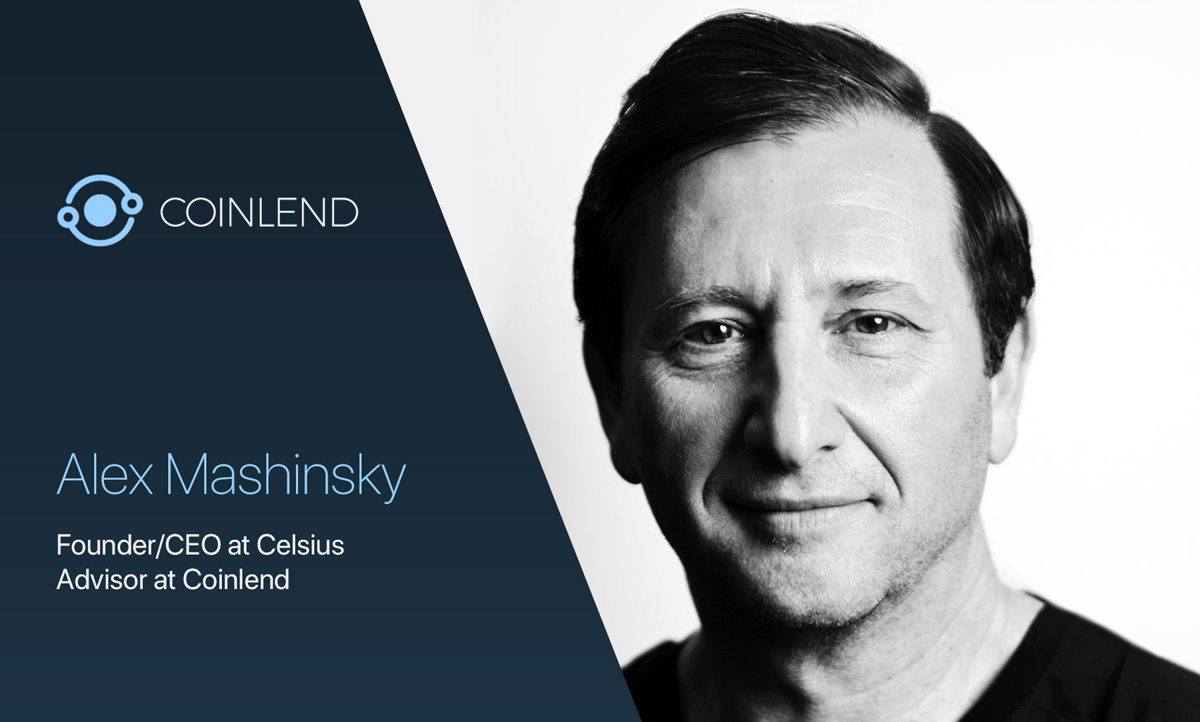 Alex is one of the inventors of VOIP (Voice Over Internet Protocol) with a foundational patent dating back to 1994 and is now working on MOIP (Money Over Internet Protocol) technology. Over 35 patents have been issued to Alex, relating to exchanges, VOIP protocols, messaging and communication. As a serial entrepreneur and founder of seven New York City-based startups, Alex has raised more than $1 billion and exited over $3 billion. Alex founded two of New York City’s top 10 venture-backed exits since 2000: one of his first companies, Arbinet, IPO’d in 2004 with a market capitalization of over $750 million; and another venture, Transit Wireless, was valued at $1.2 billion at the time of exit.

Alex has received numerous awards for innovation, including being nominated twice by E&Y as entrepreneur of the year in 2002 & 2011; Crain’s 2010 Top Entrepreneur; the prestigious 2000 Albert Einstein Technology medal; and the Technology Foresight Award for Innovation (presented in Geneva at Telecom 99).

As one of the pioneers of web-based exchanges, Alex authored patents that cover aspects of the Smart Grid, ad exchanges, Twitter, Skype, App Store, Netflix streaming concept and many other popular web companies. Additionally, Arbinet’s fundraising story was featured as a case study in 2001 by Harvard Business School.
https://www.coinlend.org 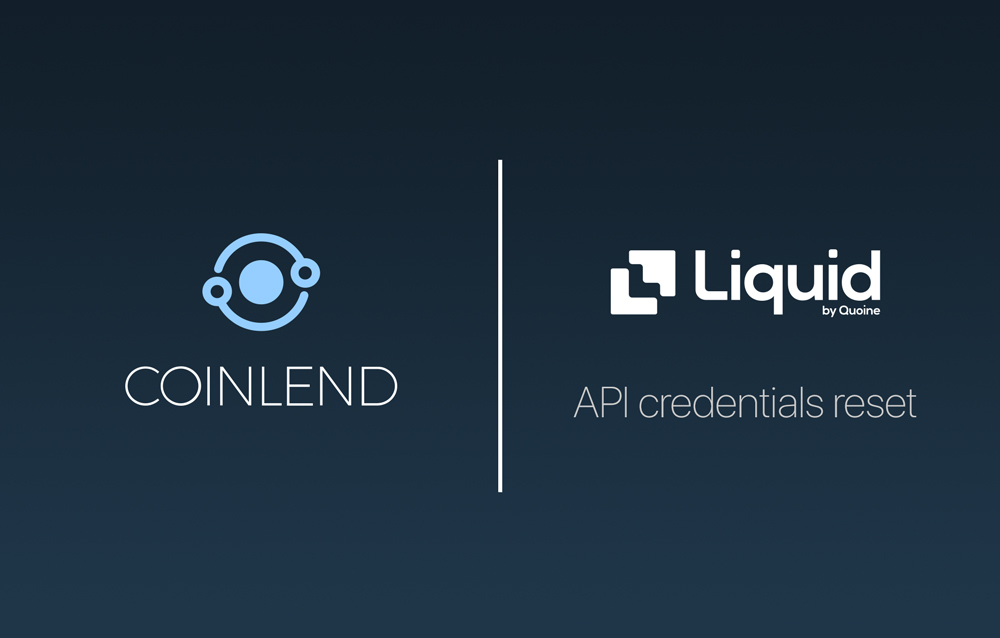 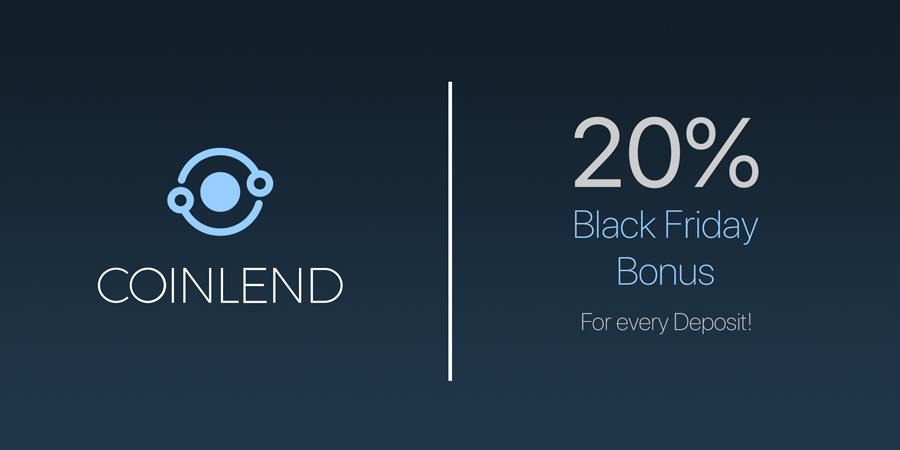 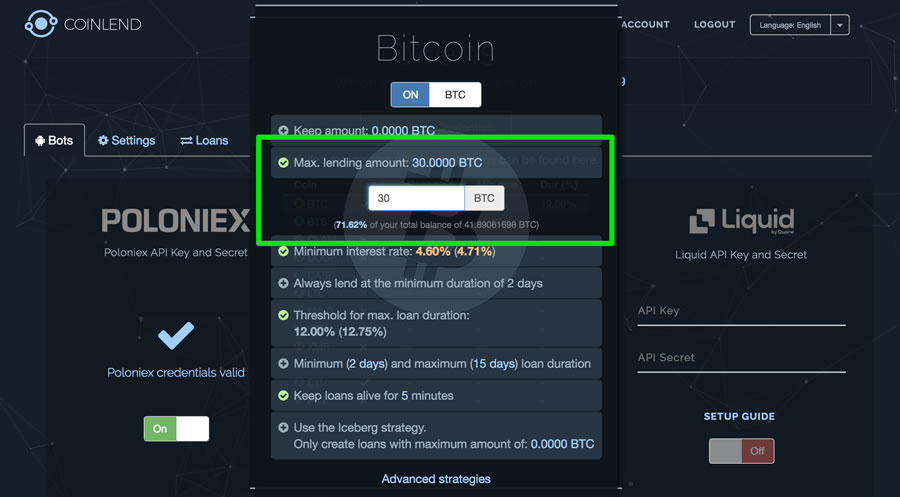 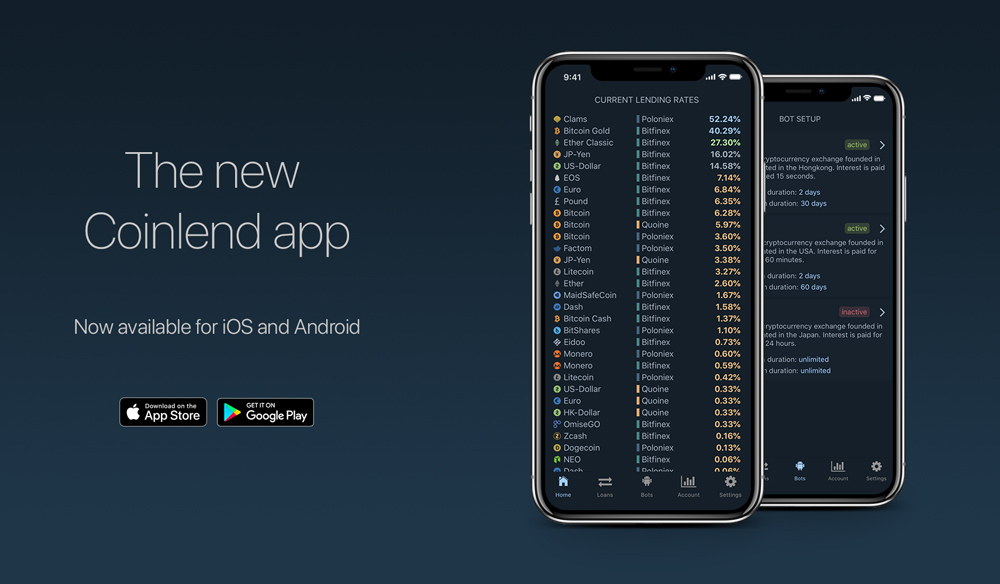 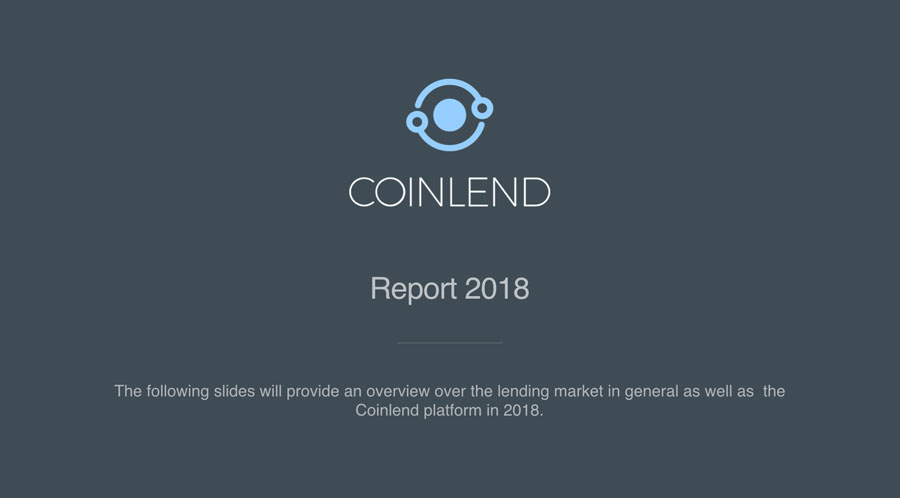 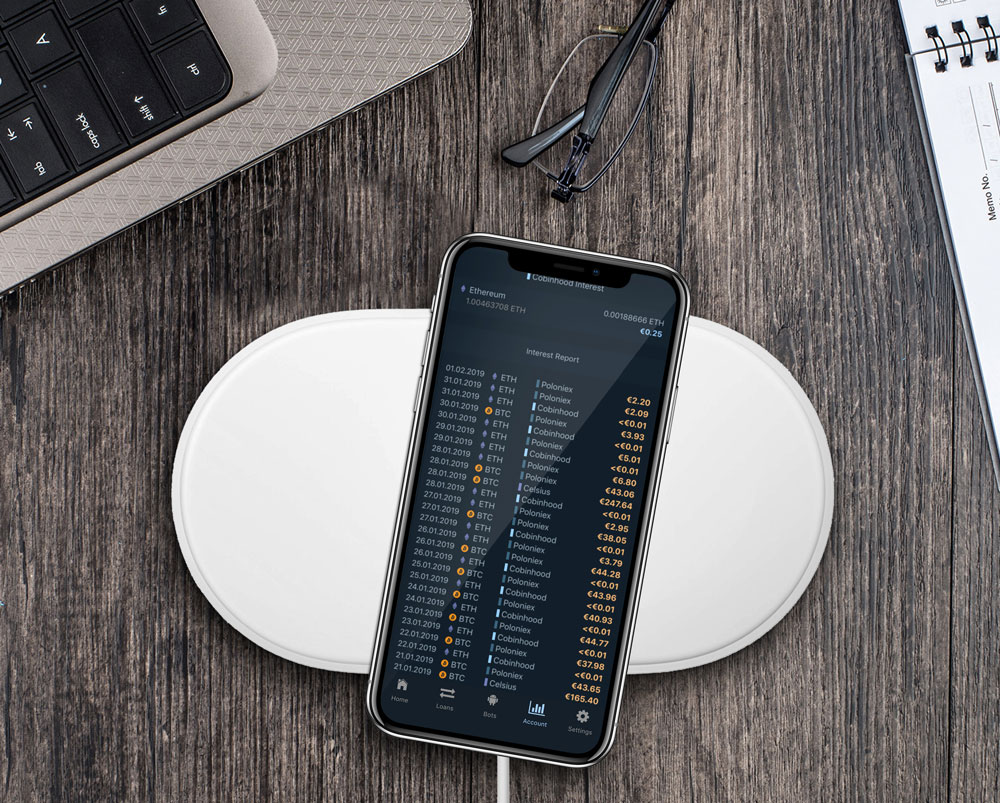 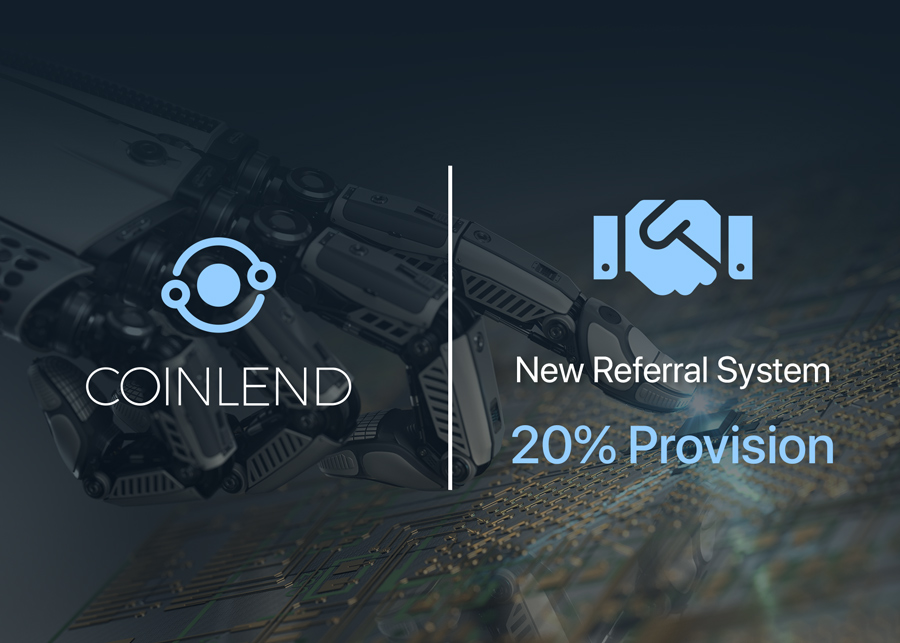 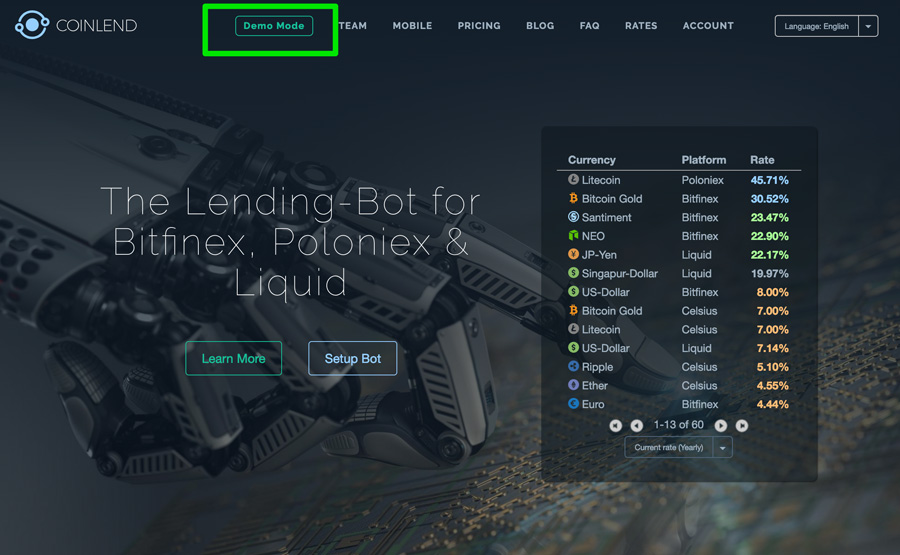 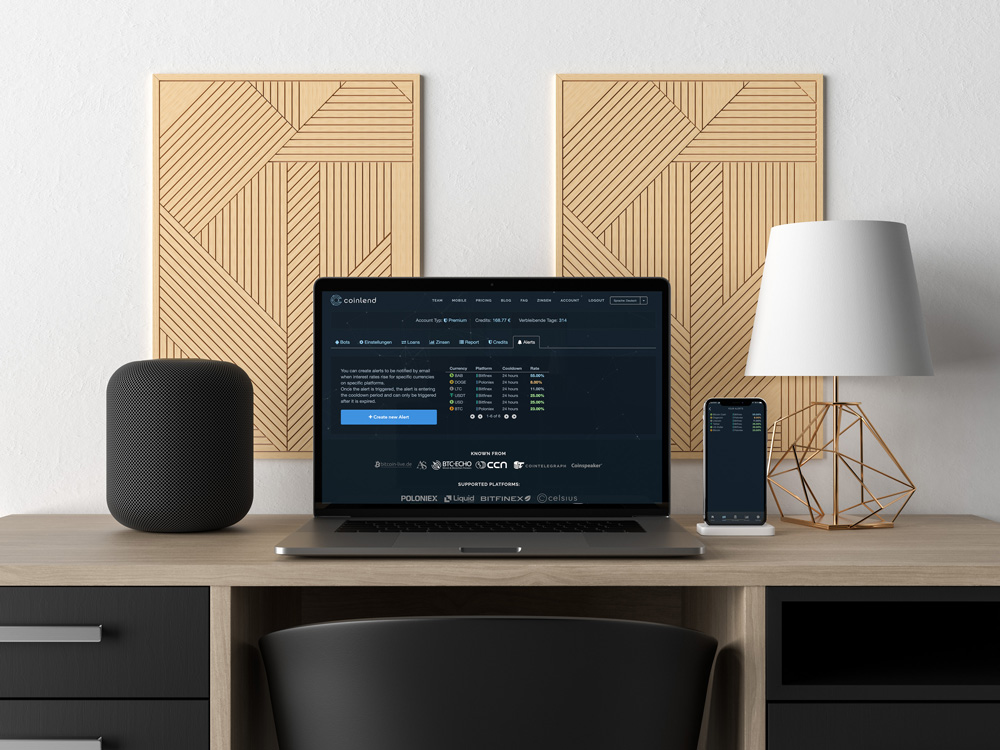 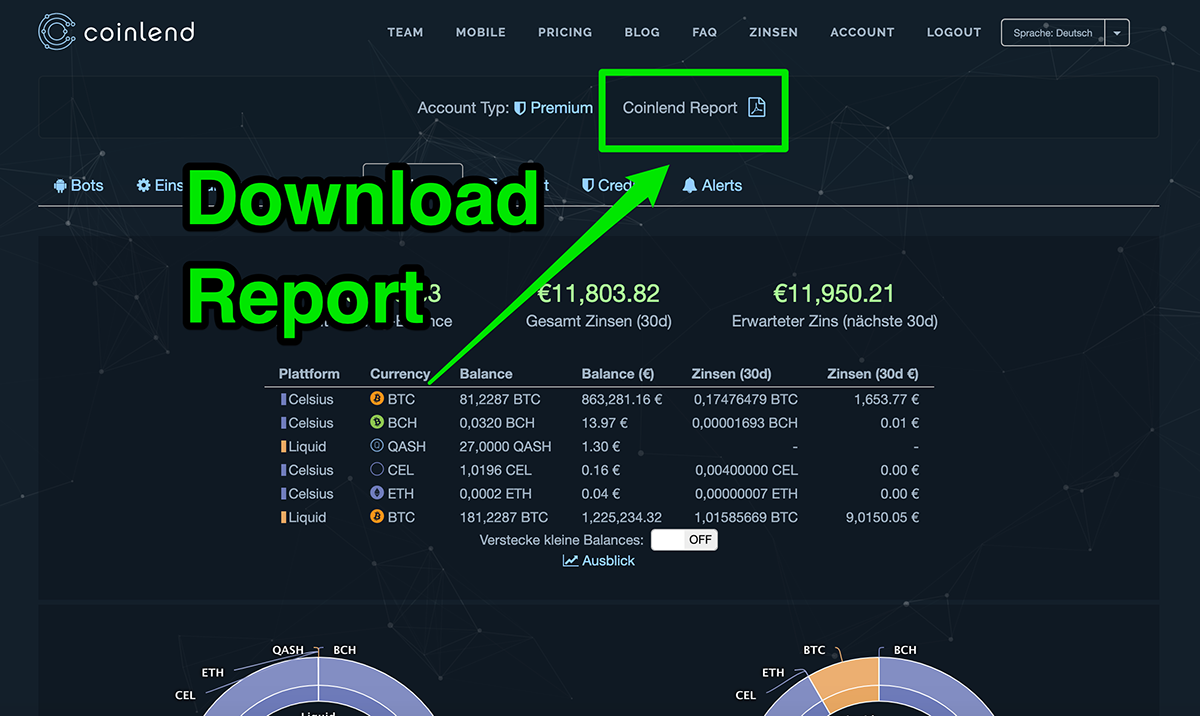 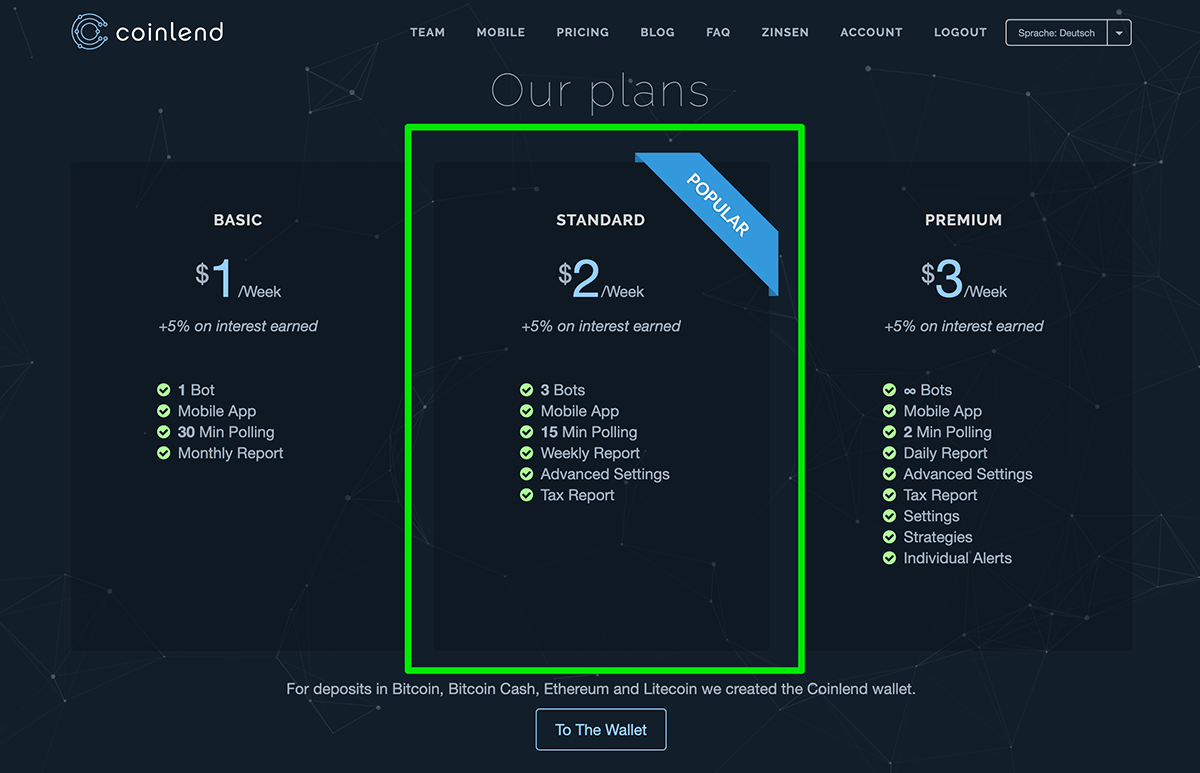 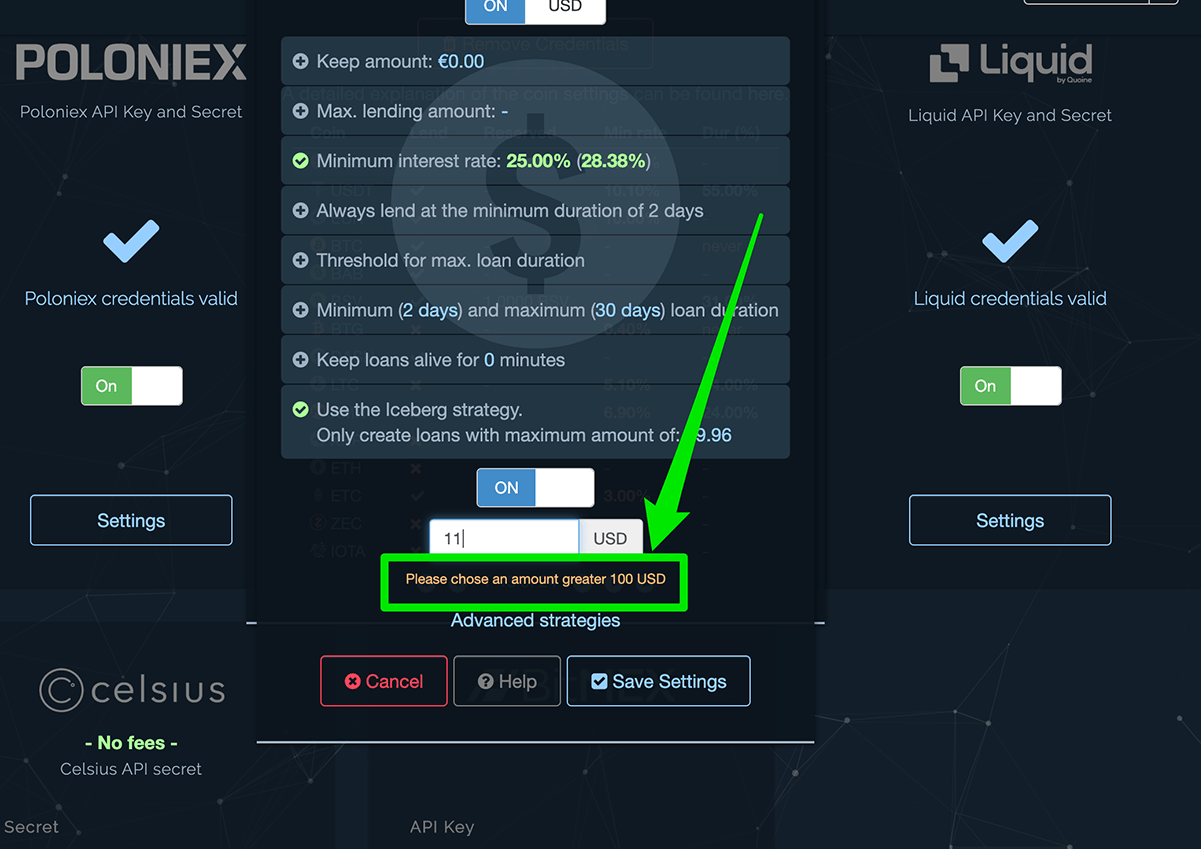 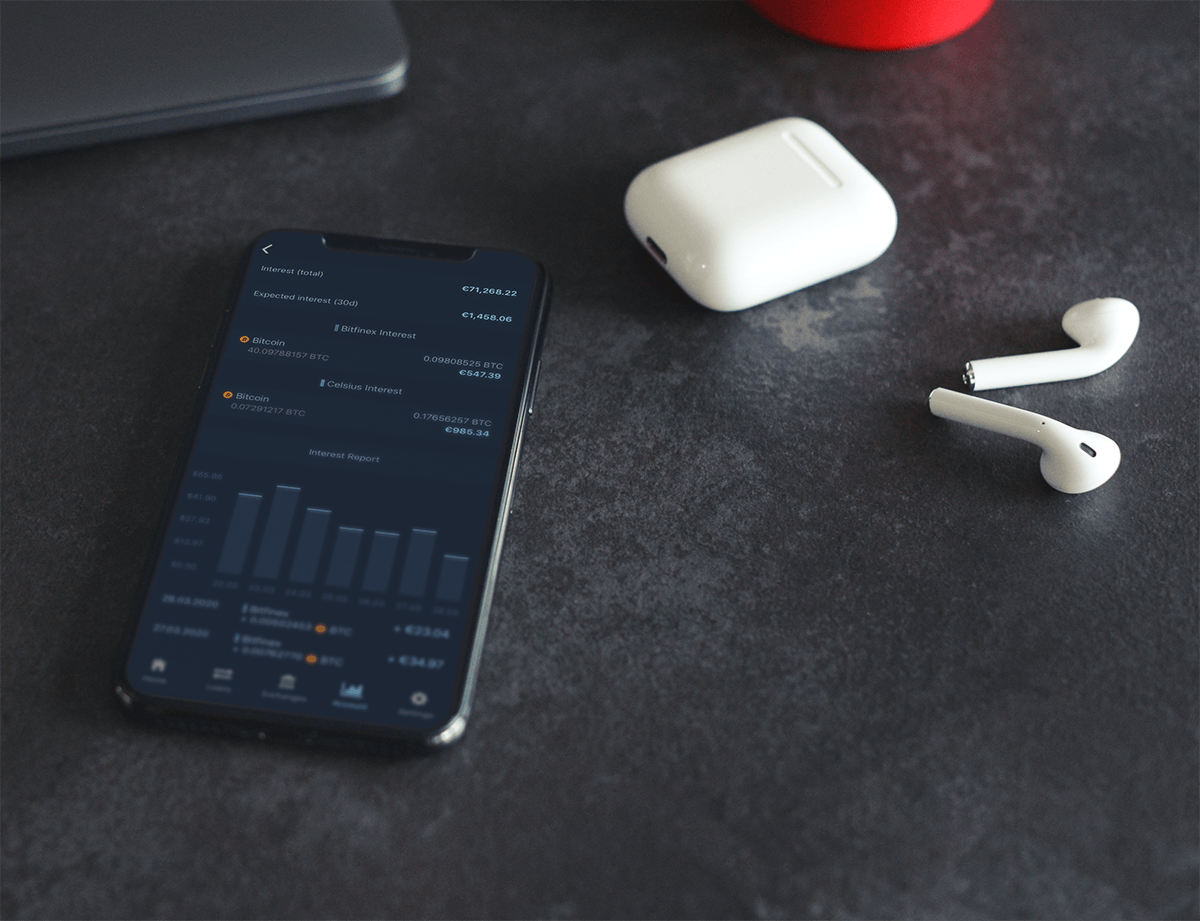 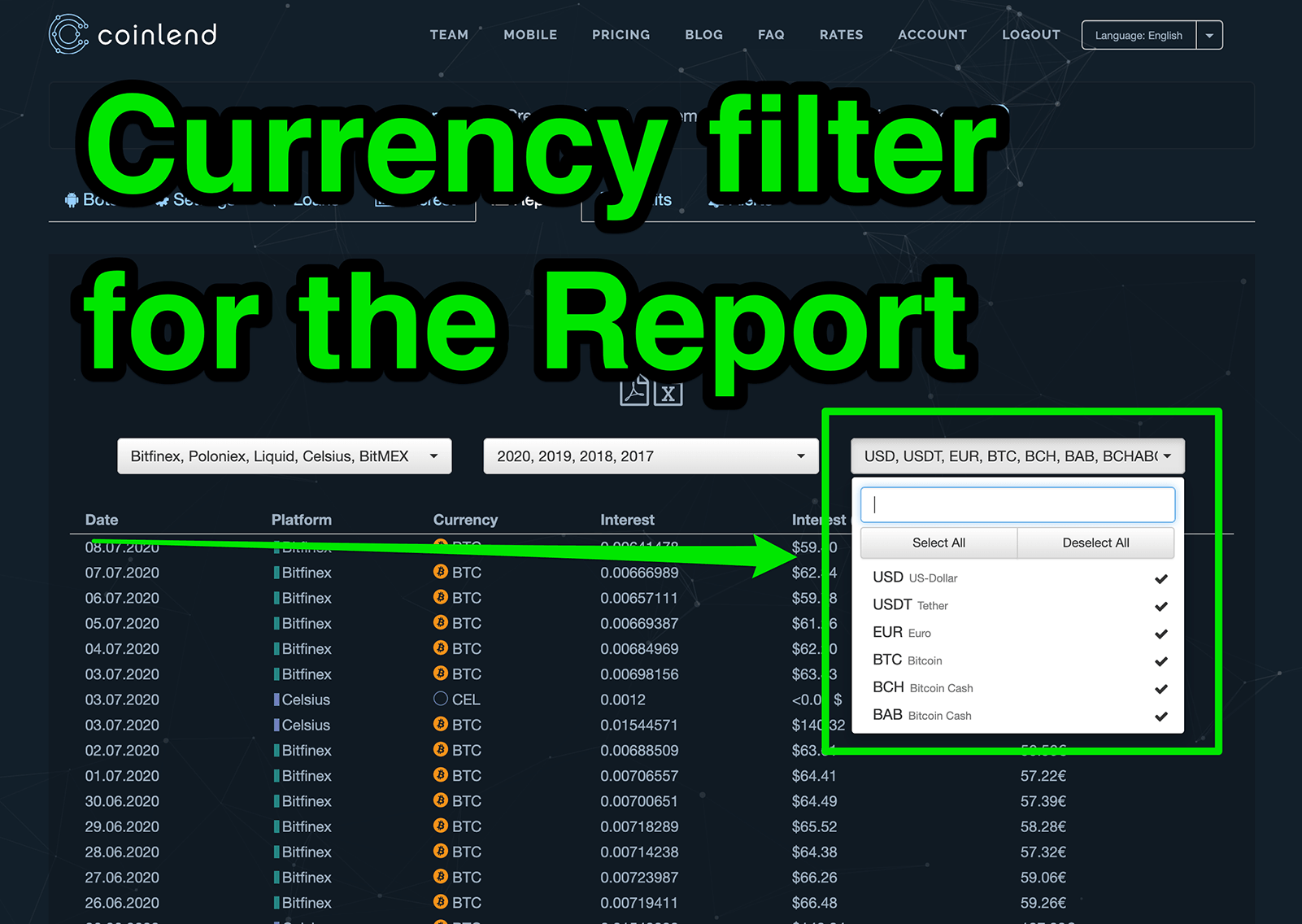 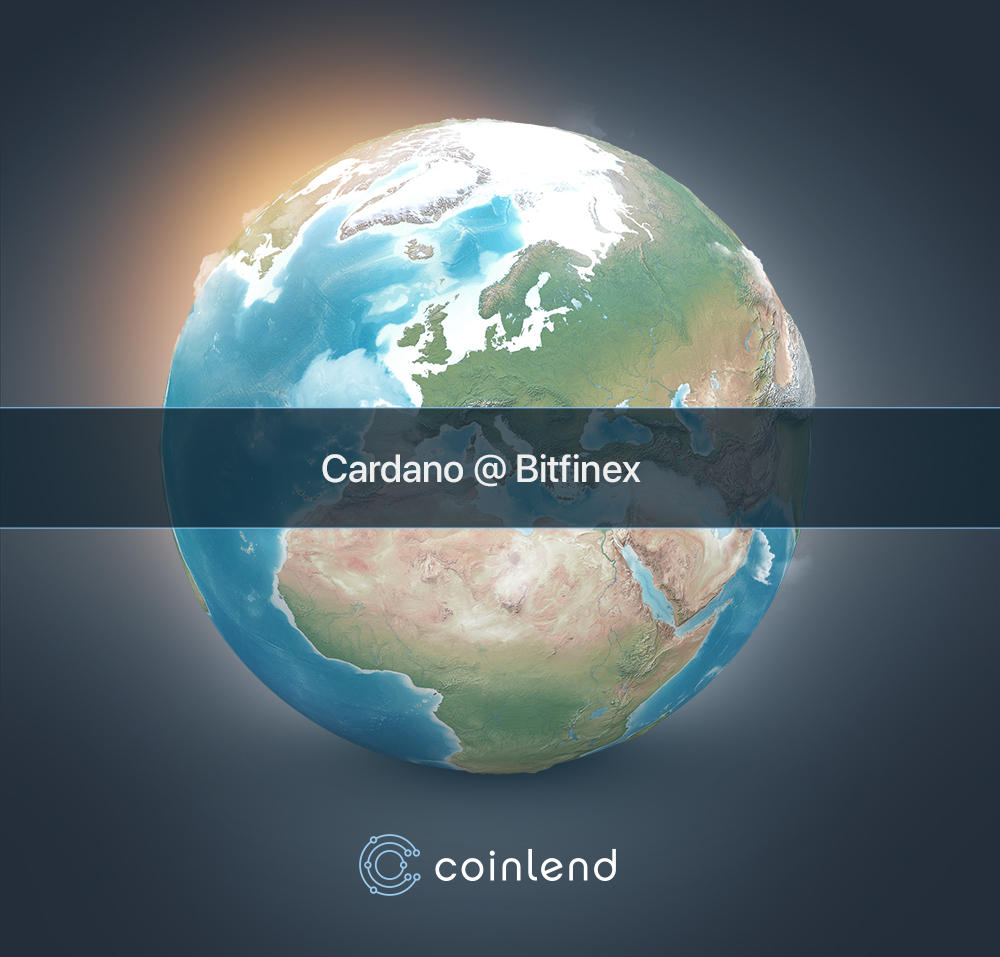