With cybersecurity still very weak, Danabot, Gootkit, SLoad and Panda (Zeus), are some of the malwares which have been disturbing and threatening people and their computers in Italy, according to Yoroi cybersecurity experts. Sensitive personal data has been lost and it is very hard to be restored. However, if blockchain technology is used, it could help users in to defend and protect their devices from being attacked and threatened by these malevolent malwares.

Read the details in the article of Coinidol dot com, the world blockchain news outlet: http://bit.ly/2J0augR 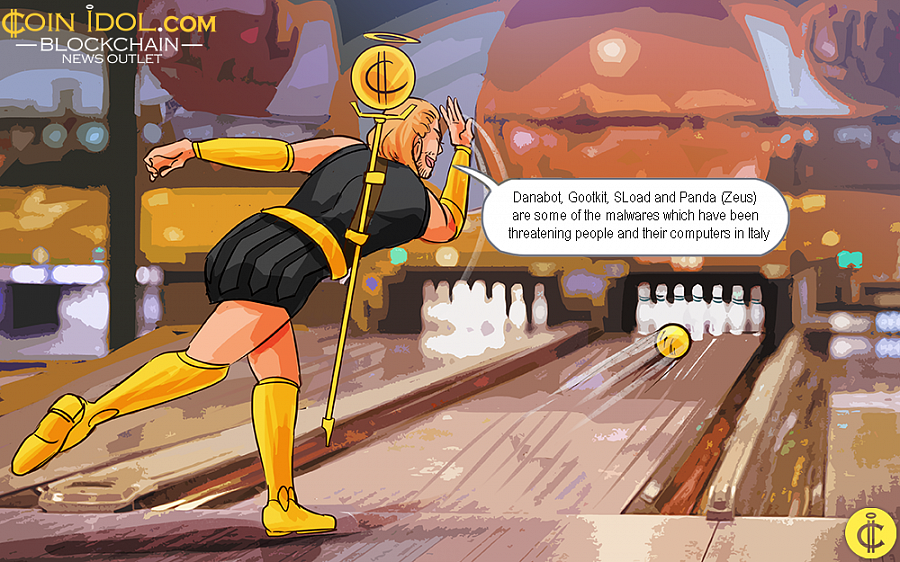