What are STO's and what is the pros and cons compared to ICO.

What are STO's and what is the pros and cons compared to ICO.

ICO is a way for a project to raise his funds without a loan by issuing their own coin. The idea is that when the company gains momentum the coin value will rise accordingly.

This way the company raises funds and the investors earn money.

1-Its not always safe. a lot of projects turn up to be scams

2-No regulation. Anyone can launch an ico

3-There is No way to monitor the true developing of the company.

4-Bad name and reputation, come from the late events regarding ICO.

6- There is no restricting on the person choose to invest, any child can take his mother credit card and buy countless coins.

Security Token Offering, the big brother of the ICO, its kinda close to ICO except, in STO you actually buy real shares in the company you get dividend and certain rights, in addition, the process of launching an STO obliged the company stand on a strict rules and regulations unlike the ICO’s (which everyone can start)

First, the preparation stage is absolutely different and take a lot more time then ICO. But I will not go in into all the details (If you interested, you can find it here in this STO guide

What is the Difference Between an STO an ICO? 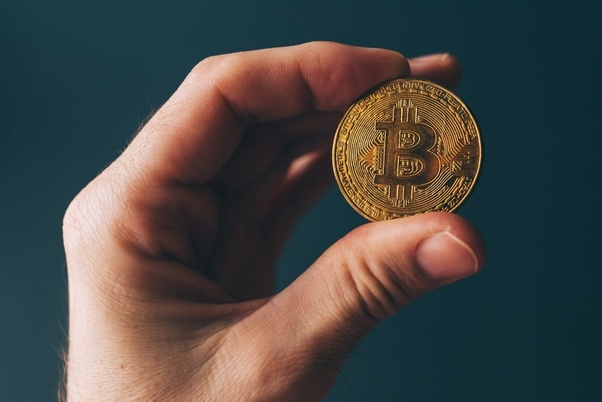 Whilst STOs and Initial Coin Offerings (ICOs) are similar, in the sense that they are both used by companies to generate capital for their projects, in most other aspects, they are very different.

Firstly, due to the fact that Security Tokens are considered securities, whereas ICOs aren’t, people who invest using an STO are further protected by securities legislation. This helps to prevent fraud or to provide the investor with a type of recourse if the company they have invested in goes bankrupt. Because of this, generally speaking, STOs are currently being considered as a potentially safer purchase for investors.

Also, ICOs generate their value through the technology of its platform, and the appreciation of the coins themselves, whereas STOs create their value through the operations and the climate of the business itself. Because of this, for an STO to be valuable, your company would need to be run in an efficient manner; similar to that of a publicly traded company. This, is in contrast to an ICO for your business, which would not devalue as your coins as severely due to negative events hitting your company.

Due to the fact that STOs are securities and therefore bound by securities regulations internationally, their legal situation has to be considered a lot more clearly than it would for a traditional ICO. This would involve bringing in legal experts, who can help to steer your business in the right direction when launching an STO. Whilst, you would still potentially need legal advice for an ICO, the hours of work that your lawyer would have to put in, is a lot higher for an STO, due to their regulated nature. This would involve increased costs to your business.

Due to the regulations surrounding securities, Security Tokens would be slightly more limited, in regard to the breadth of their target market. This is because, due to the unregulated nature of ICOs, there is no restriction on who can invest. Someone with $10, could invest in an ICO from anywhere in the world. This is in contrast to STOs, which, have to comply with anti-money laundering and know-your-client regulations. These regulations place certain barriers in the way of certain investors, depending on the securities legislation in their country. On the flip side, this can be seen as a good thing, due to the fact that it means that generally, STO investors would be more reputable.

An example of this is that in the United States, investors have to be accredited before they can actually make any deals of this nature. This provides a barrier to people that may have less capital however, it also helps to ensure that investments are coming from legitimate sources.

In essence, STOs are more similar to floating on the stock market, than they are to ICOs.
Hope you like it, I pot a lot of effort into it, if you have any note plz comment below.

Re: What are STO's and what is the pros and cons compared to ICO.

The thread is very nice.

If you need to launch a security token offering, hire the best STO development services>>

Re: What are STO's and what is the pros and cons compared to ICO.

STO as elder brother ICO.
For me personally, these concepts are the same.
Many listings, such as: CryptoTotem combine STO and ICO and one listing: https://cryptototem.com/ico-list/
STO is a new word that allows you to collect more money. ICO now have little trust, but STO makes it possible to remove this barrier.
Post Reply
3 posts • Page 1 of 1

Users browsing this forum: No registered users and 0 guests