Among most online games, 20% of the head-paying players are always the most valued parts. Other players, whether they are lucky enough or not, are always not so important.

But if there is an online game, there is no need and no way for you to pay any money, can such a game provide a new model for the game industry?

Japanese page game maker DMM recently closed all the charging channels of its page game X-Overd. This kind of operation often happens when the game is about to be closed, but this time it is an exception: X-Overd changed the charging into mining.

In other words, you no longer have to spend money in this game. So how to get paid items? You can contribute your computer's computing power to mine for game makers.

You can even decide how many CPUs your computer will provide to the game maker for mining. But in fact, even if the CPU efficiency is constant, the amount of gemstones you have dug in the game is uncertain. You may have dug 200 today and only 50 tomorrow. 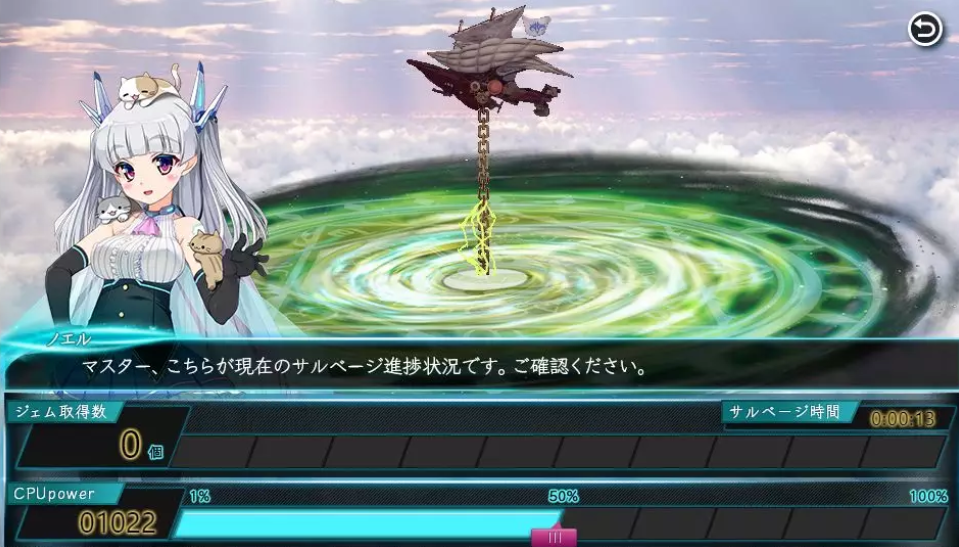 That is to say, the player does not know whether the power he has contributed are matched with the reward. Although there is no need to pay the money directly, the calculation of the power + electricity cost + machine wear is still a considerable hidden cost.

Of course, from another point of view, as this game ecology is dominated by computing power instead of money, the game environment is still more balanced; and game maker can also obtain other profit channels, perhaps not a bad thing.

In fact, this idea of using the computing power of the participants has already existed. As early as 1999, researchers of the UC Berkeley launched a project called SETI@home. This project is an extraterrestrial search project. Anyone can download a desktop protection program. After installation, when your computer is idle, you can provide computing power to help scientists search for extraterrestrial civilization.

Although the SETI@home project is nearly shutdown, this idea has greatly inspired scientists. Asteroids@Home, Einstein@Home, Folding@Home, etc. have appeared, some of these projects are looking for extraterrestrial celestial bodies, and some are fighting diseases. There are even scientists who have put the human protein analysis map in the famous online game EVE, and got more than 25 million data in a short time.

The Big Bell experiment at the end of 2016 was also combined with a game, and the process of the experiment was handed over to everyone involved in the experiment. The question to be solved by the Big Bell experiment is whether human observers will have an influence on the state of the atom. In a more straightforward way, is your mobile phone honest only when you observe it? If you don't look at it, will it make you a ghost face?

In order to get free wills of different people to prove this problem, Big Bell experiment designed the experimental process into several games (I also participated, although the game process is a little boring, but as I am contributing to science, I still keep very motivated), all participants provided data for the experiment through the game. The experiment attracted a total of 100,000 people. After half a year, the experimental results proved that human observations did have an impact on the state of the atom.

Whether it is a game or a scientific experiment, this kind of thinking has provided us with more possibilities. The emergence of blockchain undoubtedly solved more practical problems for this "crowdsourcing" model. Although X-Overd is not transparent enough, it is obviously more friendly to no paying players than traditional paying games. If scientific projects can be combined with blockchain, it can guarantee the authenticity of scientific research data against academics misconduct; on the other hand, it can also allow more ordinary people to participate in the scientific process, which can play a positive role in the popularization of scientific quality and the advancement of experiments.