None of the ICO's linked anywhere on this forum are endorsed by Bitcoin.com; users must do their own due diligence on any company / site linked to within this forum.
Post Reply
1 post • Page 1 of 1

“I think that bitcoin prices will still rise, but it doesn’t mean that it’s not a bubble. Obviously, it’s based on misunderstandings like the tulip bubble. But blockchain technology can be applied positively.”

This sentence was from George Soros's speech at the World Economic Forum in 2018. We will not comment on it for now. At first, let us use the theory of reflexivity to analyze the price changes of Bitcoin from the beginning of the year to the present.

Soros mentioned the concept of prosperity/depression in his book Financial Alchemy, which refers to:

Buffett said that others fear my greed. It also uses the logic of "the extreme of humanity" to trade. The current bitcoin price seems to have reached a point of fear. In a sequence of negative trends, because of falling prices, speculators’ so-called “beliefs” collapsed, selling behavior led to further price declines, and lower prices defeated entry costs. The psychological defense of the lower speculators, the sell-off of this part of the speculators caused the market price to fall further. Bitcoin can see this cycle from the highest of $20,000 at the beginning of the year to the current $6,300, and why there are some medium-sized peaks in the middle, because some speculators are waiting for the price from what they consider to be the "bottom". The short-term rise caused by the game is caused by the different decisions of speculators. In such a negative cycle, "bitcoin prices continue to fall" has become a mainstream bias, and if you want to reverse this situation, you need more powerful force to enter.

Compared to various news, the K line is the most honest data. To some extent, the future trend of Bitcoin can be judged by observing the trend of the K-line. It generally believes that the price of bitcoin is positively correlated with the fear/greed index of speculators, that is, fear rise when prices fall and greed rise when prices rise. The above graph is a line graph that observes the change in the fear index over time in the bitcoin market, in which a value of 0 indicates "extreme fear" and a value of 100 indicates "extreme greed."

It can seen that the two curves basically overlap by comparing the K-line from the beginning of the year to the current fear-corruption index. An interesting phenomenon is that the index on September 9 is 13 and the price of Bitcoin on this day is $6,111. At the short-term bottom, the fear greed index reached 43 on September 24 and the bitcoin price was $6,642 on the day; when the index on October 12 returned to 13, the bitcoin price was $6,300. As the trading volume in the bear market continues to decline, the amplitude of Bitcoin is constantly narrowing, and investors' expectations have not decreased. However, this kind of expectation is not reflected in the price change. More investors are holding a wait-and-see attitude. The fear of greed is only an indicator to reflect people's emotions.

The market prices of financial assets do not accurately reflect their basic value because they do not even intend to do so. The price reflects the expectations of market participants for future market prices. – Soros

When talked about Bitcoin, we didn't take its intrinsic technology and application scenarios into account, but most of us cared about how much income it could bring us. For more people, the real value of Bitcoin is only one: making money. Most people expect that the price of bitcoin will rise; short sellers expect bitcoin to fall, and conversely, the price obtained after the decision made by price will affect the investor's decision-making and cycle. Most investors don't have the ability to get first-hand information. They only use the "second-hand information" that is released in the network to make decisions. These messages are the information that people who really have first-hand information want you to know. Therefore, ordinary investors are very easy to be wrongly guided by wrong news when making decisions, which is very passive. 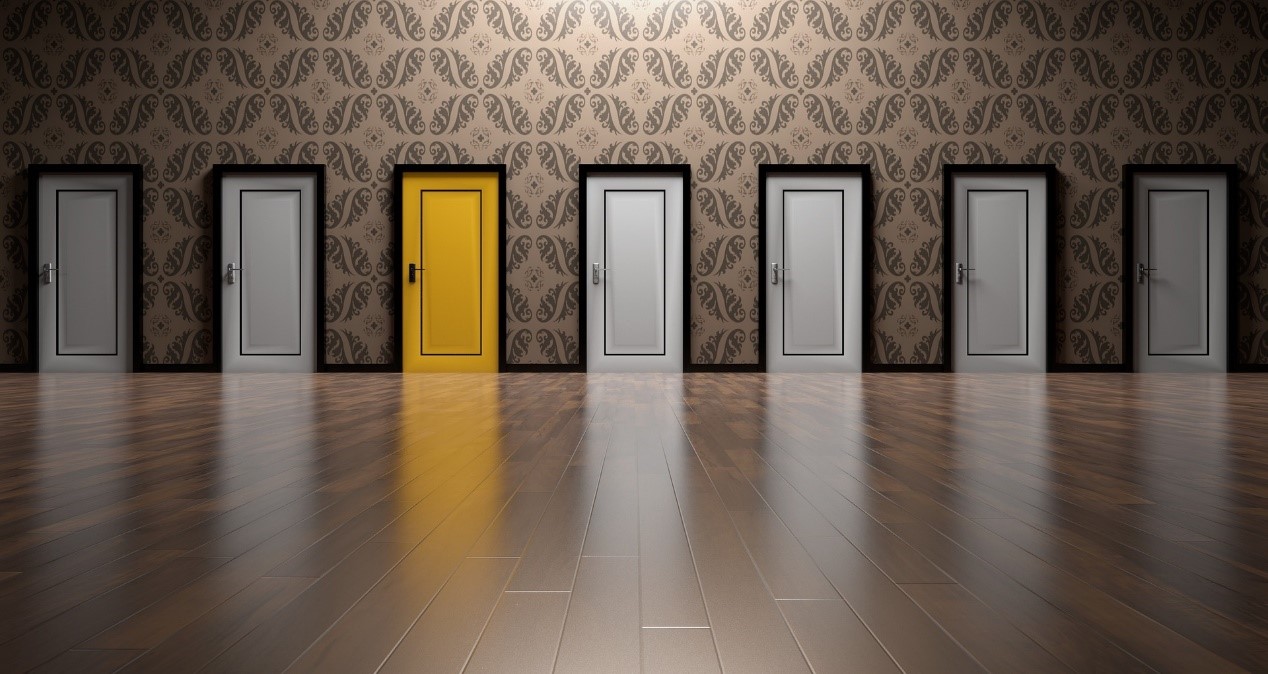 When WeChat was just launched, Alibaba also created a real-time communication software that competes with it: DingTalk. Alibaba required that employees just can use DingTalk during working hours. However, WeChat was accepted by more and more people in China. When almost every Chinese downloaded WeChat, even the giants like Alibaba had to make concessions. Thus employees can uninstall DingTalk and use WeChat, because WeChat can improve work efficiency greatly.

Ordinary investors, as the majority of this group, can't have a full understanding of Bitcoin. Just like observing the speech of Father Soros at the beginning of the article, we are not sure whether he holds Bitcoin. The interesting part of reflexivity is here: it does not tell you what is right, and more tells us that our own decisions will be wrong due to their limitations. Based on the cognitive/participation function, until one day, the widespread popularity of Bitcoin will subvert the cognition of more people and form a greater participatory effect. At that time, a new cycle will also be opened.
Post Reply
1 post • Page 1 of 1