Venezuela, a country in South America, is supposedly considering the launch of a central bank for cryptos, with the country’s National Constituent Assembly working to amend the national constitution to include it, together with a court above its Supreme Court.

Information on this development was revealed by Hermann Escarrá, which Reuters describes as “one of the most influential members of the assembly that prepares the changes to the 1999 Constitution.” 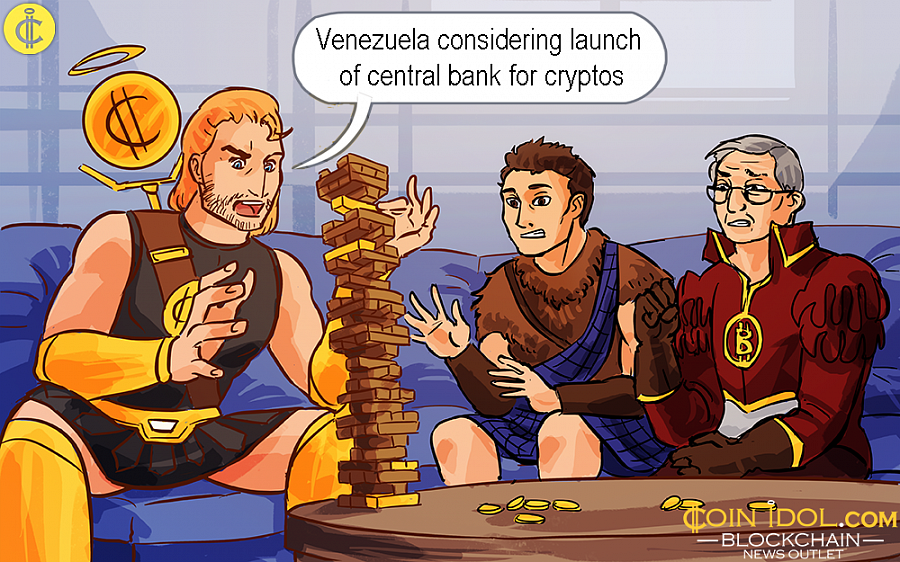