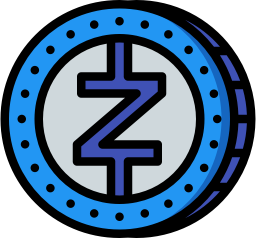 ZCrash.io is a social crash gambling site that was recently reopened after a long hiatus, it features the lovable crash game that everyone should remember by its predecessor Bustabit.
The site uses the denominations "Zooks" 1,000,000 Zooks equals 1 ZCash, this conversion helps tremendously if you're looking to set up a script that requires a large amount of Zooks.

The site went under a large hiatus but it didn't come back the same, it came back with new and improved features that will definitely help out the average gambler, including the new buttons that allow you to change your bet size efficiently.

Eventually there will be an Exchange-bot active ready to convert your ETH/BTC from your favorite crash sites on to ZCrash.io.

The site has only been opened for 1 day and there are already users with thousands of zooks in profit.

Why should you use ZCash and ZCrash?

•Offers faster confirmations than its bitcoin equivalent
•Lower Transaction fees
•While the current version of bustabit has a static 1% house edge ZCrash offers a bonus which allows you to make the game more favorable for you.

The max bet is currently set a 1 ZCash with a max profit of over 30 ZCash.
Support: You are able to contact support at this web address zcrash.io/support