None of the ICO's linked anywhere on this forum are endorsed by Bitcoin.com; users must do their own due diligence on any company / site linked to within this forum.
Post Reply
8 posts • Page 1 of 1 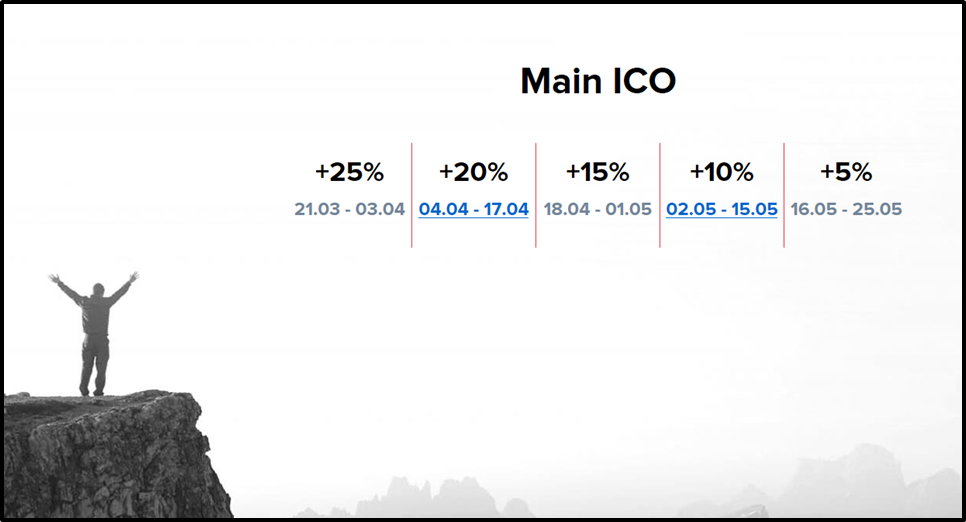 What concept did Ice Rock develop?

The company from Kazakhstan wants to do Bitcoin mining. What makes Ice Rock Mining so unique is the location of the project. The Bitcoin miners are located in an old Soviet bunker, which is built as a cave system into a mountain.

This cave system was bought by Ice Rock Mining CEO Malik Murzashev from the Kazakh government.

There is a constant temperature of only 10 to 12 ° C, so it is very cool inside, an bitcoin mining doesn’t effort active cooling of the devices and saves a lot of power. In addition, Ice Rock Mining does not have to pay rent for using the cave, because Malik Murzashev is the owner. In addition, he owns a large area of ​​the surrounding land, which he bought too.
Furthermore, the electricity price of 3 cents per KWh is one of the lowest that can currently be offered, which also keeps the production costs for mining very low. A hydroelectric power station is only 100 meters away, which gets its energy from the Kurty Reservoir about 100km north of Almaty. 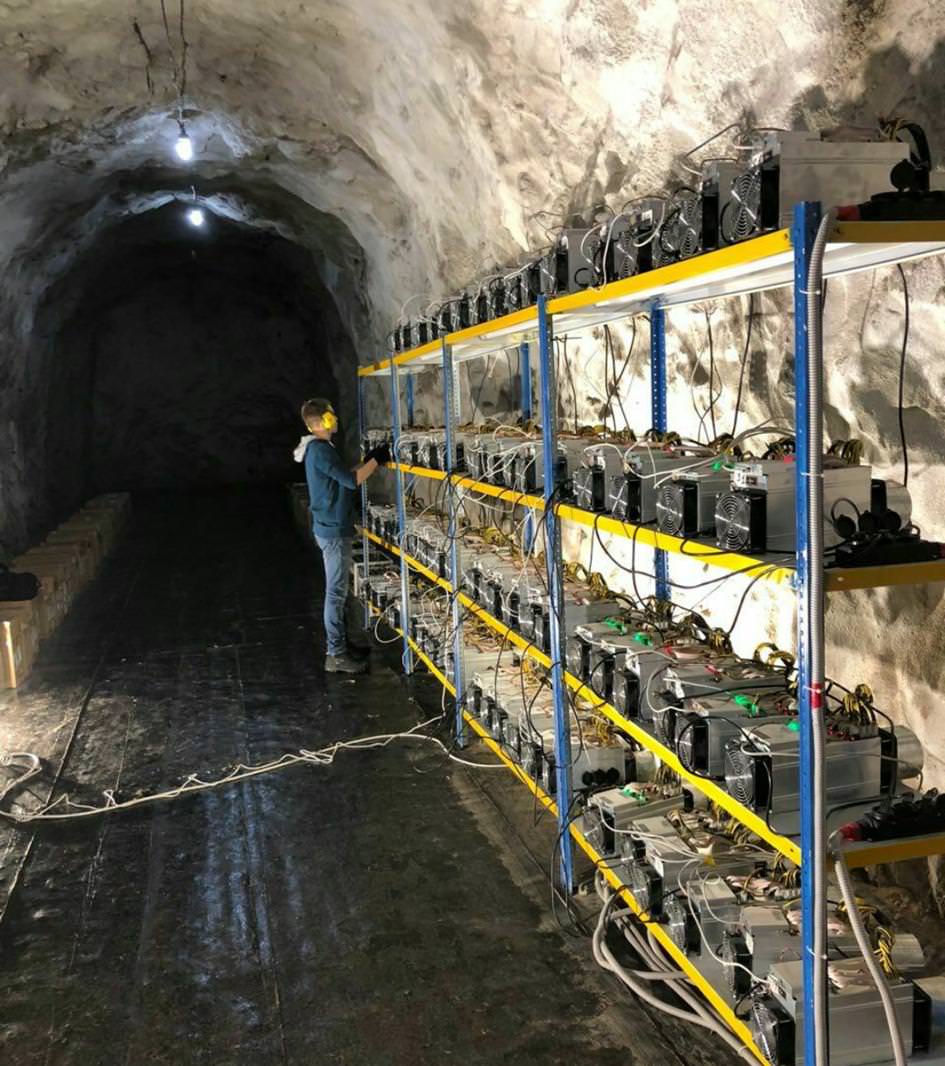 Antminers running in the cave


How can I invest?

The ICO is already running, in which Ice Rock offers its tokens (called ROCK2) for sale. 1 ROCK2 is $1, but currently there are still big discounts, because the project is only in pre-sale.
The ROCK2 tokens are needed for the "Smart Contracts" developed by Ice Rock Mining to detect how many ROCK2 tokens are on which ETH address and then automatically send the monthly winnings to those addresses, depending on how many ROCK2 tokens you are holding on this wallet. The mining revenues are paid in Ethereum.

The shared profits from Bitcoin-mining are split by Ice Rock Mining, to guarantee the profits for investors and the existence of the company:

- 50% of the winnings should go as payouts to the owners of ROCK2 tokens.
- 20% should be used as reinvestment in new miners, to increase the mining performance. This counteracts the increasing of mining difficulty and makes the investment more profitable by installing more hashpower.
- 20% will be used for repair and maintenance costs.
- 10% were profits of Ice Rock Mining Team.


The softcap for this project has already been reached, the hardcap is 13,500,000 USD. The collected money should be used as follows:

- 88% should be used for equipment and installation. These include the Antminer, of which Ice Rock wants to buy the latest, as well as all the other technical necessities of installation.
- 5% is used for marketing to promote the project.
- 5% gets the team of Ice Rock Mining.
- 3% will be used for the ICO bounty. 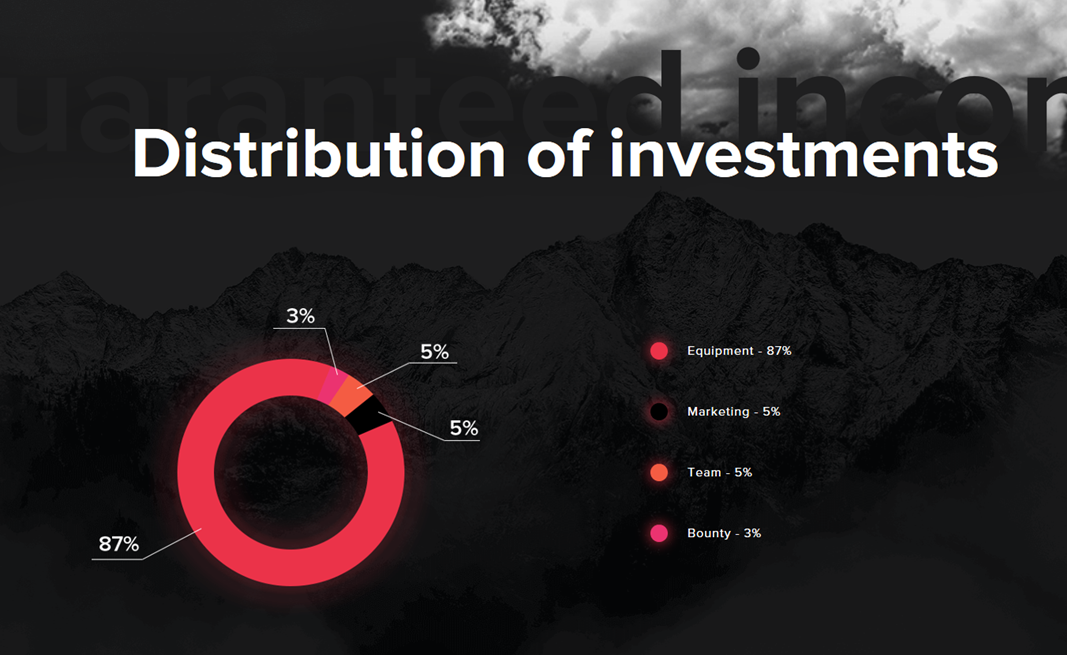 The project is currently still in the ICO, but there are already 100 Antminer S9 in the tunnel, so there are already experiences of profitability. Ice Rock Mining is very transparent, so you can find many pictures and videos about the current state on the internet.

The most important advantage is, that Ice Rock offers tokens that you can sell later again, since you participate in this by mining as long as you own them.
So you do not buy a contract, like with normal cloud mining, but a token that gets steady profits and owns a value. With previous Cloudmining you received at the end of the contract no equivalent value, only the mining revenues. ROCK2 is like a mining contract, you could sell later.
In addition, if you don’t sell, you’ll be paid as long as mining is still profitable. 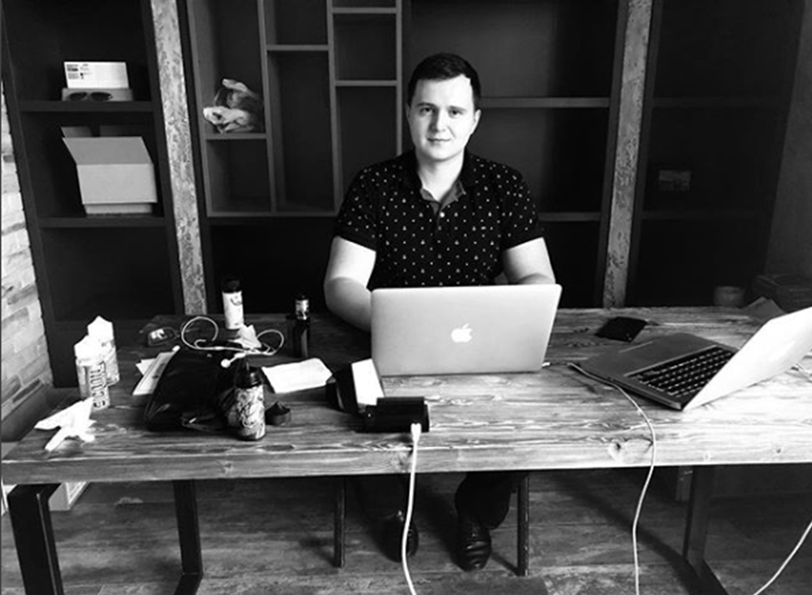 The concept of Ice Rock Mining is quite different from that of established cloudminers and offers great potential to displace large mining companies, as both the cost factors in the highly competitive mining business and the idea of using tokens to pay the investors make Ice Rock much more attractive, as normal cloudminers.
It would not be unlikely if Ice Rock Mining replaces big mining companies, because Ice Rock has more potential and is more profitable.


If you are interested in doing your own research and have a look to the project:

Here are some videos from the cave showing that Ice Rock is real:


Visit of the cave before installations:

What is Ice Rock Mining? 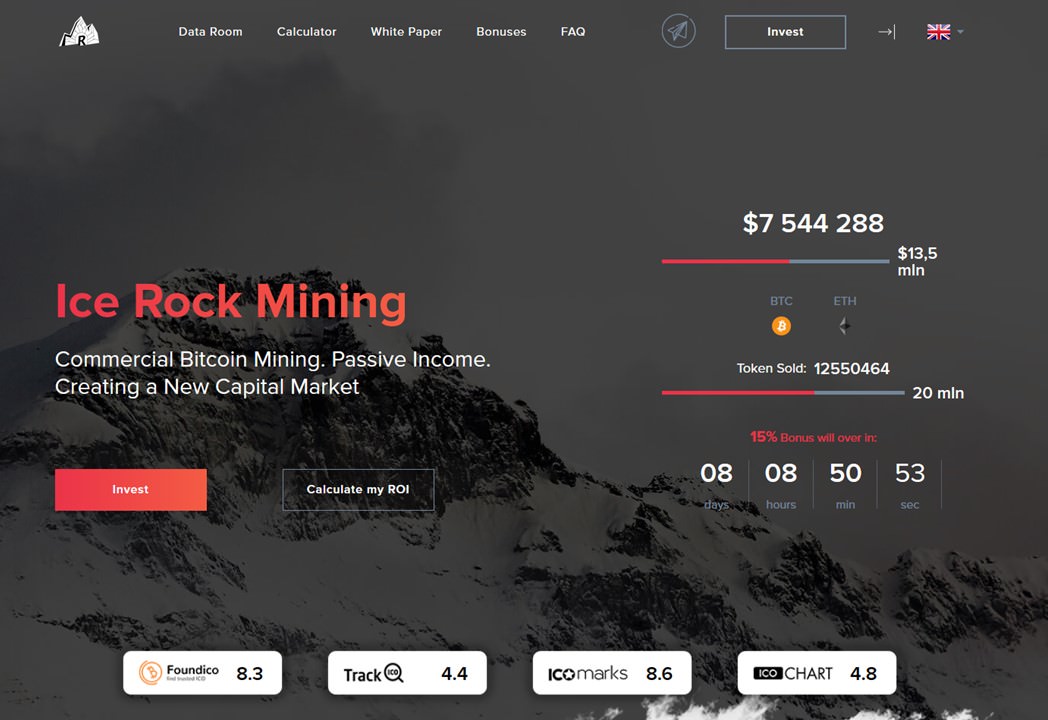 If you want to do some more research about Ice Rock Mining, here are live questions on youtube to Malik Murzashev, CEO of Ice Rock Mining and Dias Kurmanov, ICO-Manager 1st Q&A

did you have experience of similar projects?

did you have experience of similar projects?

Very soon a new video from the cave will be published: 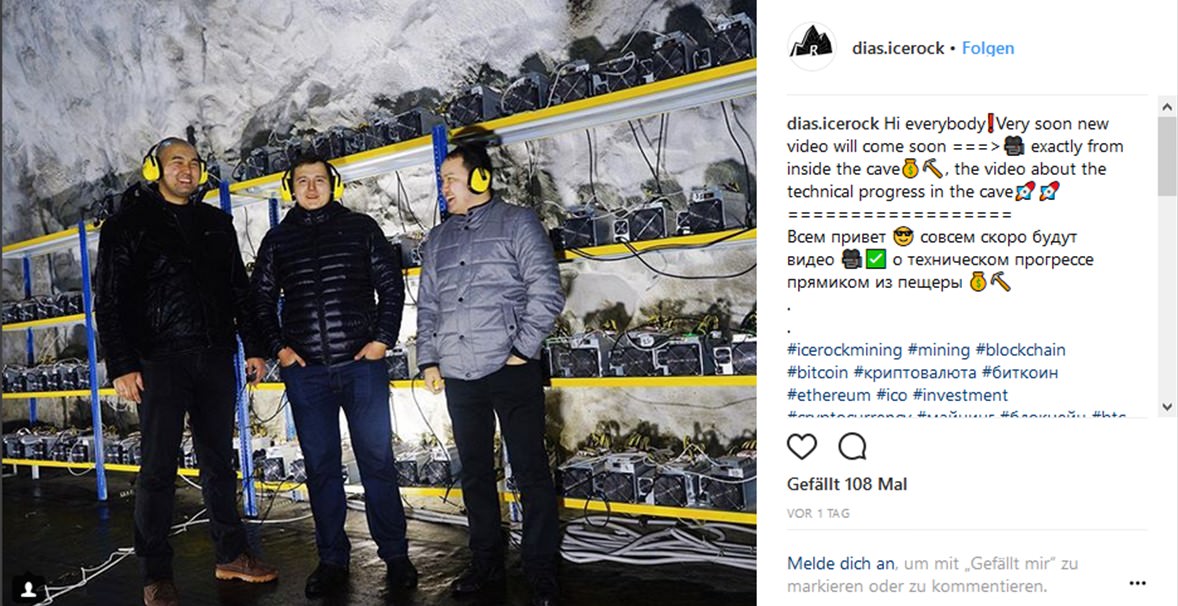 ICO is still running 8 days, so don't miss this opportunity! Get your part of the cake!!