In the near future, a new hard fork, a part of Monero blockchain code, is going to be announced to the public. The actual birth of the new cryptocurrency called MoneroV will be held in block 1529810 on Wednesday, March 14. The digital currency will be launched with the highest limit of 256 million coins.

Read the details in the article of Coinidol dot com, the world blockchain news outlet: https://coinidol.com/monero-hard-fork/ 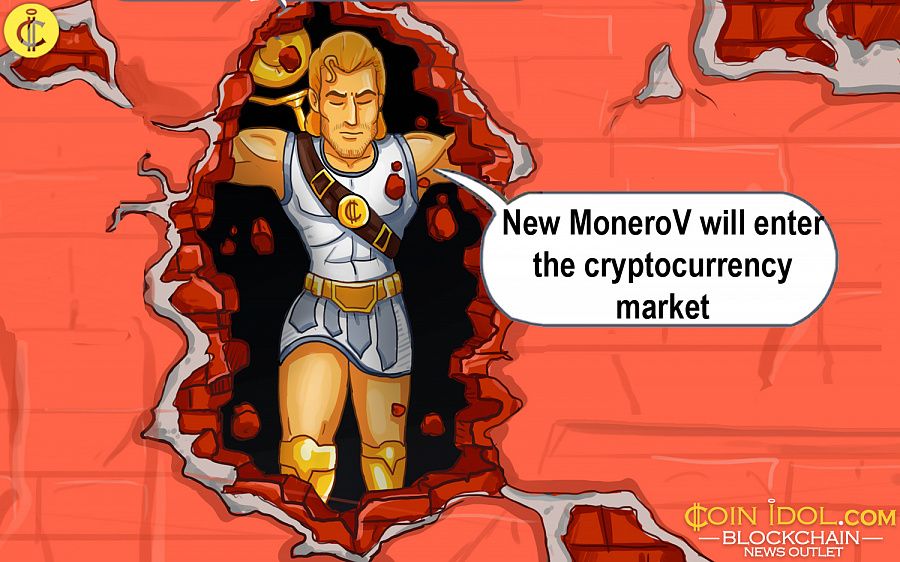