There is a new ico company out now since bitconnect has been closed down. Lendex coin at https://lendexcoin.co/ Is doing what they say a pre sale of coins. So I checked out there white papers and road map. There promising high returns just like the other Ponzi schemes. In the crypto space we need to help each other out to know and push out these slimy shady people. These type of people and companies are some of the biggest reasons they governments want to push there weigh around. As a community we have the power to shut these people down before we ever need government. On feb 1 i spent $160 bucks of eth and got 168 coins from lendex. I refreshed the page and the coins were there. I also use my phone to take pictures to show proof i had the coins if anything happen. So i came back to the page 4 hours later and the coins were gone. Again i pulled out my phone and got more pictures. I opened a support ticket on the website and told them what happen. They said there is nothing they can do and that i have to email there support with my user, email, and external wallet info. I asked why would u need my wallet info being that the fix is on your system and this company asked for u to build a user account to even use there platform. They had no reply. So i sent an email to support and waited to hear back. 24 hours goes by no word back. I send them another email stating the problem. another 24 hours goes by no word back. I get back on chat and they say there going to send an email and i also at his point told them if i don't hear back soon that I'm going to post on social media and there reply was Good because good or bad is better than nothing out there eon social media. Right there i knew they had no plan on fixing the wrong that had happen. Last night i sent them another email stating my problem also with a notice that if it wasn't handled soon i would be going to social media. I knew what i was getting into but i wanted to help others new to this world that don't know who to trust and need help starting just like we all did at first. I Can't say i don't care that i lost my money to this Ponzi but at the same time i knew it was probably going to happen. People like cryptonick are jumping on this posting on Facebook and YouTube under a new name cryptolambonick. People like him do not care about who they hurt and get paid to post this crap on YouTube. Worst part about https://lendexcoin.co/ Is there plagiarisms of other peoples work. Here are the pictures of there theft. There are a lot more people on YouTube that want to take u for your money than help u. Always think about there interest into what there posting. Also they do not let u remove your funds once u send them to there site. 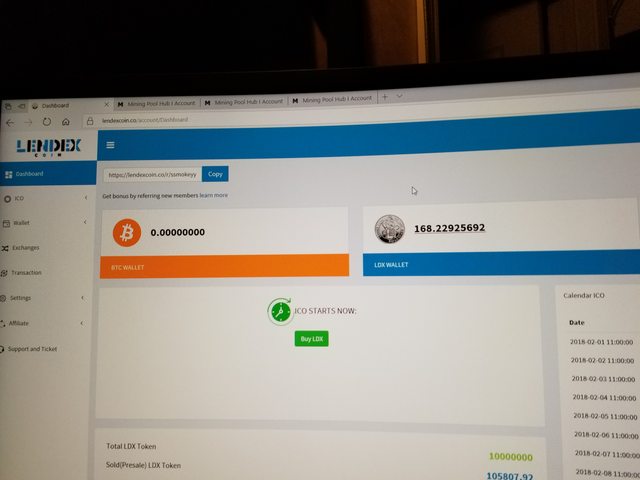 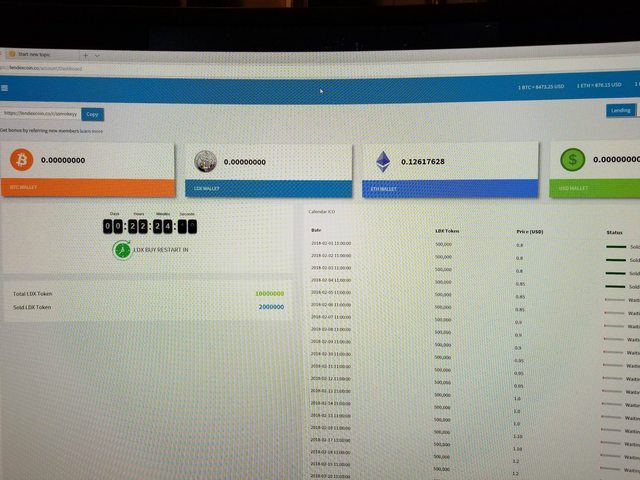