None of the ICO's linked anywhere on this forum are endorsed by Bitcoin.com; users must do their own due diligence on any company / site linked to within this forum.
Post Reply
1 post • Page 1 of 1

Tokeneo is a project built on blockchain technology, the project began its way in early 2018. When creating a project, many problems and factors affecting the market and its development are taken into account and the project has a low risk and high potential, which is important to protect users, create a platform to protect and increase profits in order to dominate the market.

Tokeneo platform is a cryptocurrency exchange that pays dividends to each TEO token holder. A trading platform where every user can participate in its development, influence it and come to a common success. The developed model in which each user can gain power over the developed projects and they will be attached to them for a long time not only for speculative purposes and operations. The decision to develop a model that would bring profit and profitability , the exchange which seeks to have dominance in the market is the primary task of the platform, the desire to be more open and transparent to investors, the project launches its own sales company and leads a professional team that works for the benefit of the project development. 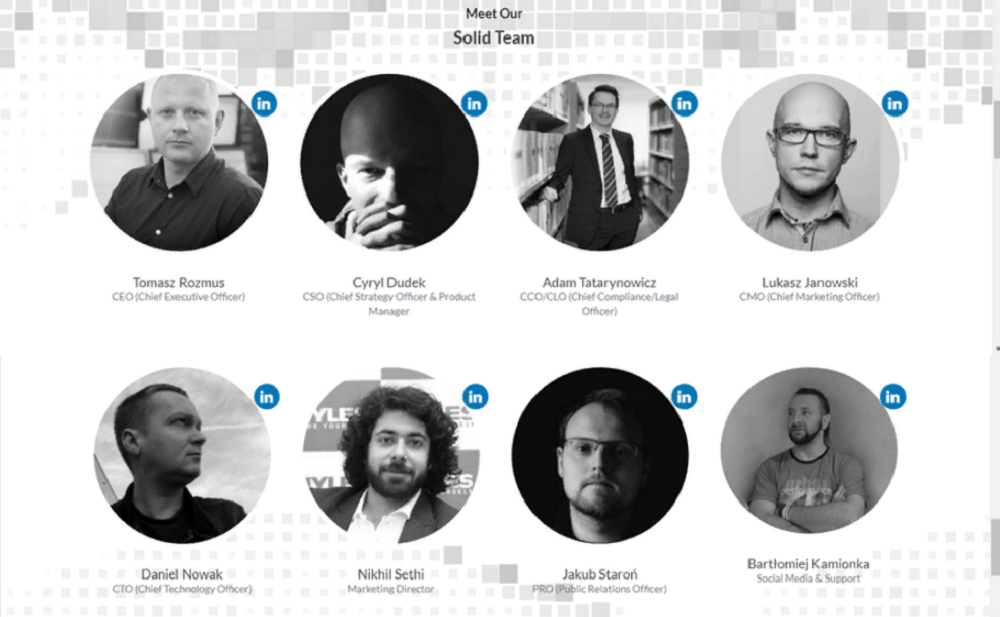 The total supply of the dividend token of the tokeneo.com
exchange will be steady and it has been stipulated at

100’000’000 tokens (one hundred million tokens). All the
tokens will be allocated among the investors after the
completion of a two-stage fundraising. During the first
private round of investor acquisition, that is the so called
pre-ICO 5’000’000 Tokeneo tokens were sold (five million
tokens), that is 5 percent of the total supply (the total
number of tokens from the partner pool amounts to
8’000’000 tokens, that is 8 percent of the supply). In the
second public round open for all the interested individual
and institutional investors we will offer a pool standing at
80’000’000 Tokeneo tokens (eighty million tokens),