A List of the Best Blockchain Explanations Out There

A List of the Best Blockchain Explanations Out There

Blockchain, the technology powering cryptocurrency and a multitude of companies worldwide, is now finding significant uses across various industries. Given that it is expected to revolutionize the way the world does business, it is complex and often difficult to understand. Instead of searching the Internet for the best explanation of blockchain, you can look up the following resources that give some insight into what blockchain is and how it functions.

This video provided by Simply Explained gives a brief explanation of the history of blockchain, and describes its various components. It discusses the elements of a distributed ledger and the democratic process involved for the transparency, security and privacy of blockchain transactions.
[center] 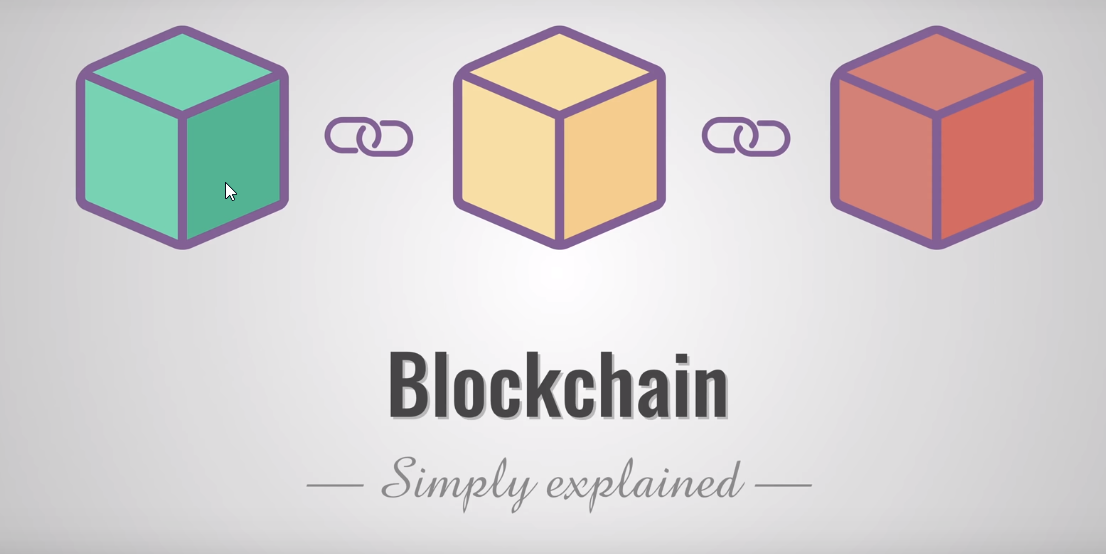 Blockchain in 100 Words
Produced by: Deloitte

In this article, Deloitte attempts to explain blockchain in under 100 words. It uses the analogy of sending a shared file between two government accountants in order to explain the basics of a distributed ledger. The article continues after 100 words to give readers a deeper understanding of blockchain as a whole.
[center]

Wired gives a brief breakdown of how blockchain’s security features function by explaining the concept of a distributed ledger. It also covers how blockchain is being used by financial, medical, and food businesses, and its potential uses in the future.
[center]